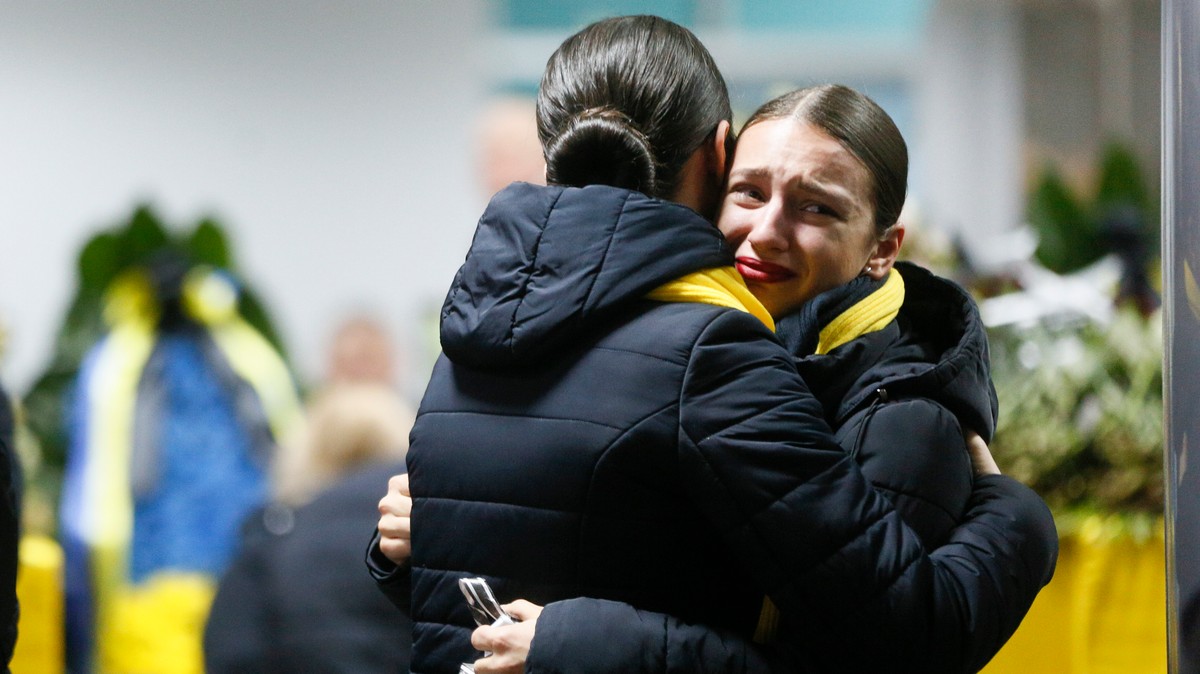 Iran has ended cooperation with Ukraine in the investigation of last month’s downed Ukrainian airliner, just a day after Ukrainian President Volodymyr Zelensky said that a leaked recording proves Iran knew immediately that its missile downed the passenger jet, killing all 176 onboard.

The recording of a conversation between a pilot of another plane and Tehran’s air control tower on January 8 was played on Ukrainian television channel 1+1 on Sunday. In the recording, the pilot appears to say that he saw the “light of a missile” and “it was an explosion,” according to the Associated Press.

Zelensky said in an interview with 1+1 that the recording “proves that the Iranian side knew from the start that our plane had been hit by a missile,” according to Reuters.

Previously, Iranian officials said the two countries were working on aspects of the investigation together, including the black box review, according to Iranian news agency Mehr. In response to the leak, however, Iran said it would no longer cooperate with Ukrainian authorities.

READ: Iran arrested the man who filmed the jet getting accidentally shot down