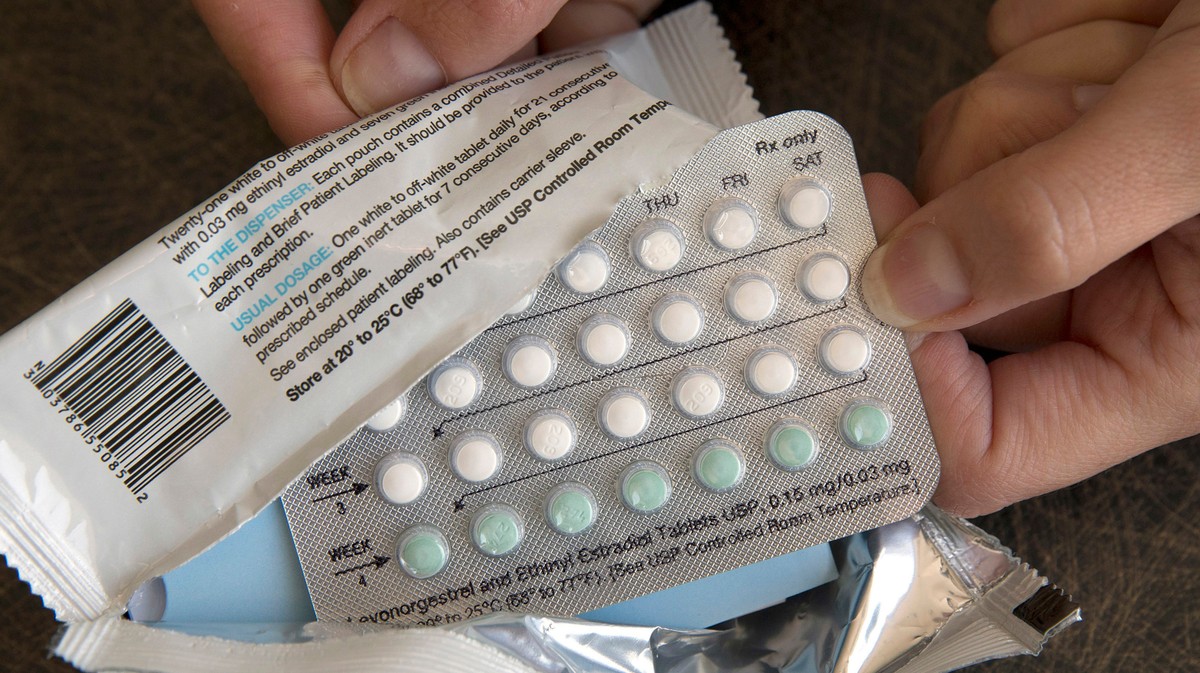 Since vasectomies and condoms can be covered by insurance in British Columbia, Vancouver thinks it’s only fair the government also pays for birth control prescriptions.

“Right now, contraception for people with penises is covered. And for people with uteruses, it isn’t. It’s kind of a historic inequity,” Boyle told a local Vancouver news outlet. “This needs to be corrected in terms of what’s covered in particular, so that people with lower incomes have equal access and truly have a choice in terms of their reproductive decisions.”

An IUD costs between $75 and $380, while “the pill” runs about $20 per month, according to Access BC, a group of activists who have waged a yearslong campaign for universal coverage for prescription contraception. Hormone injections cost up to $180 per year.

Implementing this kind of universal coverage would cost British Columbia about $52 million annually, but would save at least $95 million in terms of public expenditures for health, social, and income support programs, according to a 2010 study from the B.C. charity Options for Sexual Health.