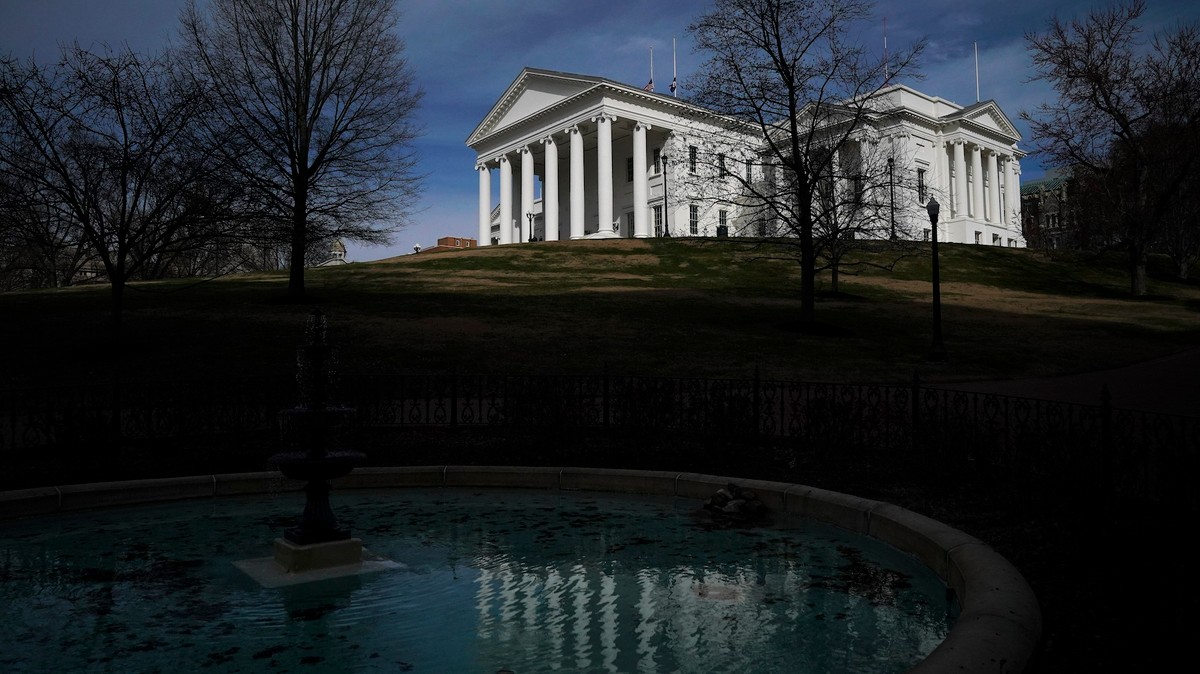 Busloads of pro-gun activists and armed militias are expected to gather in Richmond on Monday and Virginians are on edge, afraid it could turn into another violent, ugly tragedy, like what happened 70 miles away in Charlottesville two years ago.

There are plenty of reasons why people might be worried. In the past week, federal and local law enforcement arrested seven people allegedly affiliated with The Base, a violent neo-Nazi organization, in three different states. At least three of the arrestees were apprehended with large amounts of ammo and improvised weapons — and had allegedly discussed opening fire during Monday’s rally, according to the Wall Street Journal.

The rally was originally billed as an open-carry event and an opportunity for gun lovers to flex their Second Amendment rights in the face of gun control bills introduced by the newly-Democratic Legislature in Virginia. But in recent weeks, some of the rhetoric around the event morphed into something more sinister — with some framing it as a “boogaloo,” a term that the far-right uses to refer to a second Civil War.

READ: Why this antifa group is siding with thousands of pro-gun conservatives In Virginia.

Gov. Ralph Northam, fearing a repeat of the 2017 Charlottesville rally which left one dead and dozens injured, declared a state of emergency Friday to remain in place until Tuesday. Northam also temporarily banned guns from the Capitol grounds, where the rally is to take place. Virginia Citizens Defense League (VCDL), the pro-gun nonprofit that organized the event, filed an emergency appeal with Virginia’s Supreme Court trying to get Northam’s decision overturned. The court, which is majority conservative, upheld the ban.

A Facebook event page for the rally shows that 5,000 people plan to attend, but VCDL has warned the state that as many as 100,000 people could show up. If attendees want to rally on Capitol grounds, they’ll have to do so unarmed. Some online have been discussing convening elsewhere in the city, where the ban doesn’t apply. Some leaders of militia groups have posted assurances on social media that they’re coming for a peaceful protest, and law enforcement is working closely with VCDL, according to Reuters.