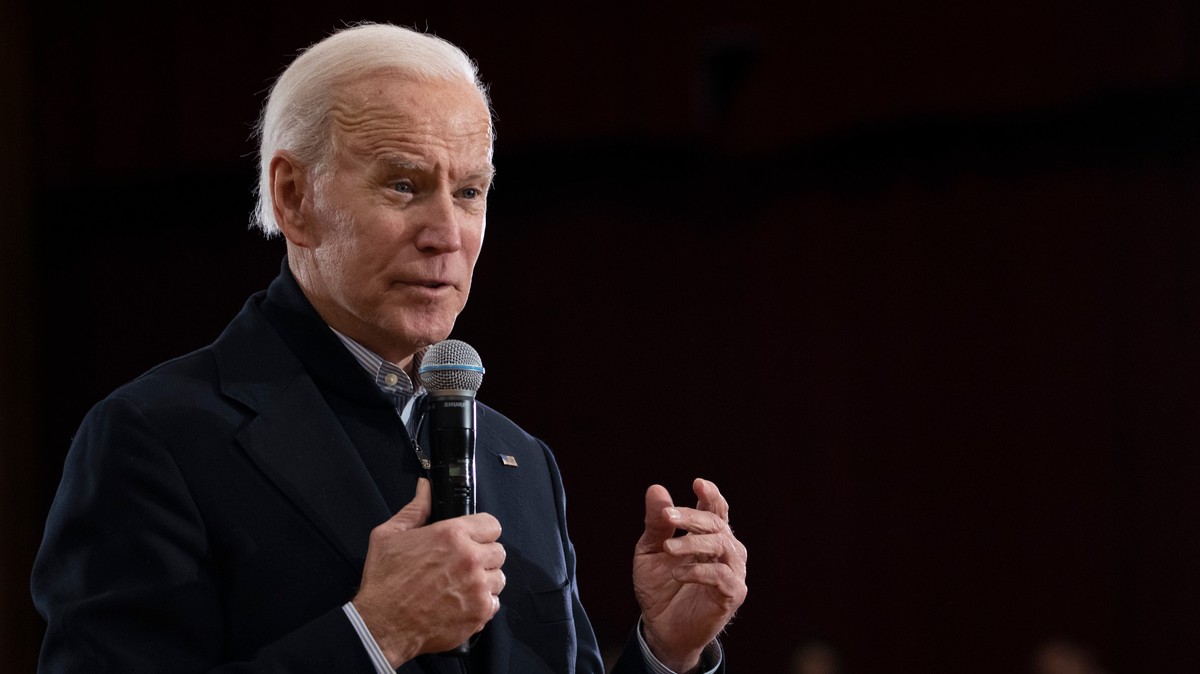 The past week hasn’t been great for Joe Biden, who’d been seen as the front-runner for the Democratic 2020 nomination for much of the race. And it got worse on Sunday.

During an appearance in New Hampshire, where recent polling shows him locked in a virtual tie for third place, Biden responded to concerns about his national electability by asking the questioner, a female student at Georgia’s Mercer University, if she had ever been to a caucus. When she responded yes, Biden didn’t believe her.

“No, you haven’t. You’re a lying, dog-faced pony soldier,” Biden responded, to laughter from the audience.

Biden’s campaign has downplayed the comment — which was picked up by Republican and liberal commentators alike — as a playful jab quoting a John Wayne movie, one that Biden has used before on the campaign trail.

“[I]t’s a joke that was met with…. drumroll… laughter in the room and from the questioner,” Biden traveling national press secretary Remi Yamamoto tweeted later.

(The quote, which is slightly different, comes from the 1949 John Wayne movie “She Wore a Yellow Ribbon,” according to Slate.)