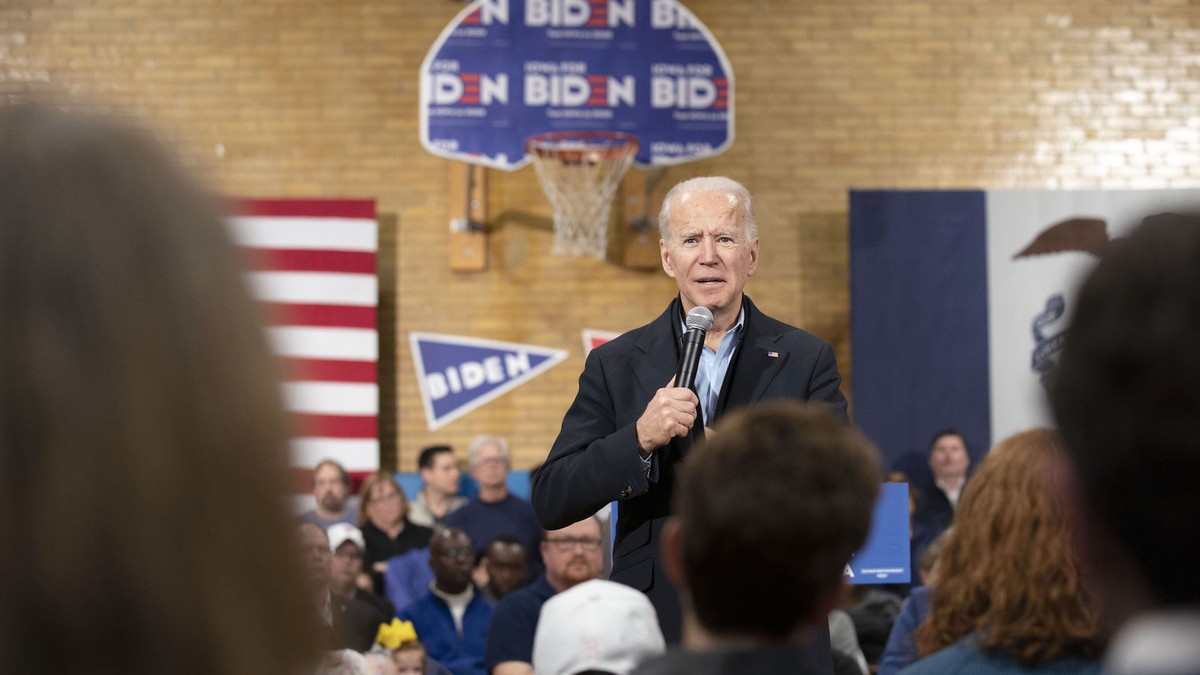 MOUNT PLEASANT, Iowa — As he wrapped up his speech Friday night, Joe Biden made clear how crucial Iowa could be to the Democratic Party’s choice in defeating President Trump.

“Democracy starts here. Democracy starts in Iowa, every four years, and you’re going to make a decision of who comes out the gate, who’s left, who’s eliminated and who’s going to be able to continue on,” he said. “And I think that’s an enormous responsibility.”

A lot of Democrats, both in Iowa and nationally, are hoping Monday’s caucuses will provide some clarity for voters as to who can actually win the nomination, and who’d be best suited to take on Trump.

But that may not happen. For the first time since the caucuses became the official start of the presidential primary system in 1972, the Iowa Democratic Party plans to release not one but three different election results Monday night. That means if there’s a close race, there could be multiple candidates legitimately claiming a caucus win.

Along with each candidate’s delegate equivalent number, the measure the party has released to show who won, they’re also planning to put out both the raw votes and the second-round caucus results after the people whose candidates don’t hit the 15% viability threshold at their caucus sites get to revote for a different candidate.

Campaigns always spin like hell to make the Iowa caucus results sound as good for them as possible. And now they have a choose-your-own-adventure option coming out of Iowa, which would do little to instill order to the field and let multiple campaigns claim strength heading into New Hampshire. That’s especially true if the top four candidates remain as bunched up as they’ve been in recent polls — a prospect that could actually let two different candidates claim victory.

“There are going to be far fewer people who actually know how to interpret the results,” said Tracy Sefl, an Iowa native, Democratic strategist and veteran of the 2008 Hillary Clinton campaign. “These new numbers are going to let everyone have spin, and it’s going to be pretty hard to know who actually has a grip on reality.”

The Associated Press and most news outlets are going to go with the traditional number: state delegate equivalents. But the three different measures give campaigns wiggle room to choose the number they think will make them look the best.

Iowa is always a momentum state — it’s important because it’s first, not because there are that many delegates at hand. And while spokesmen for Buttigieg, Biden and Warren all told VICE News they’d also be looking at the traditional win-loss measure, other campaigns disagreed that the delegate number is all that matters.

A Sanders aide told VICE News that they’re “very interested” in the the raw vote but would look at all three numbers. Echoing other campaigns’ private assessments, that aide said a “very close race at the top could finish a lot of different ways,” with different candidates leading in different measurements.