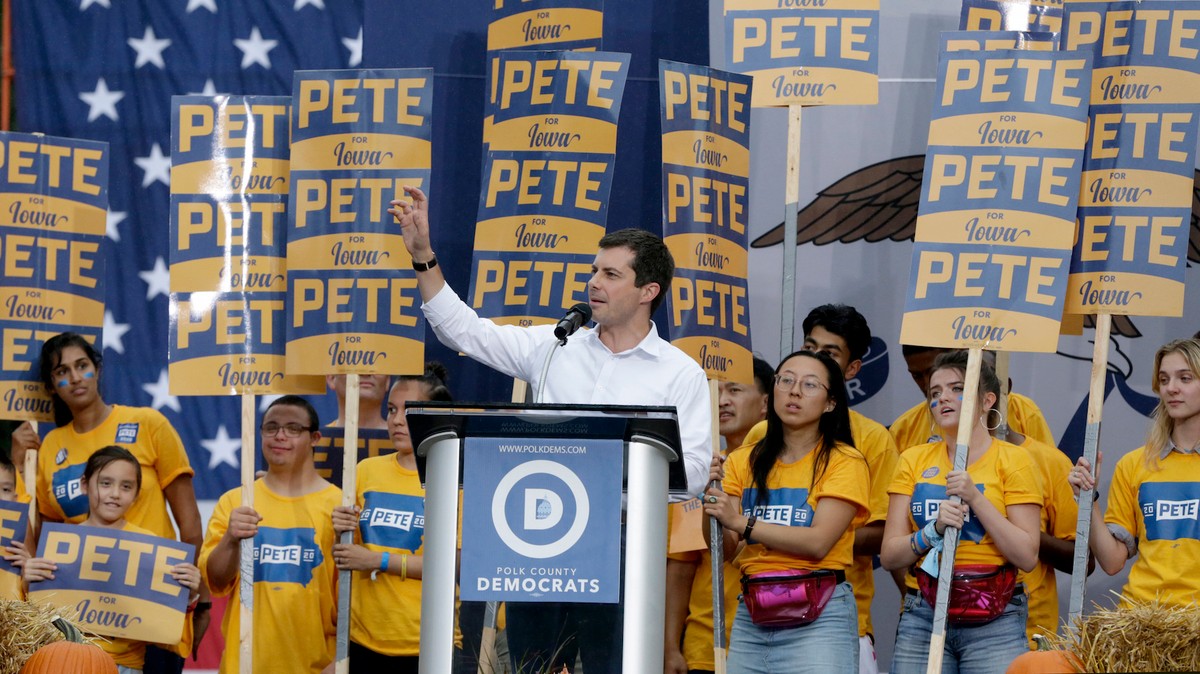 HOWARD COUNTY, Iowa — In 2016, Democratic Chair Laura Hubka saw her county changing. While campaigning for Hillary Clinton, she noticed that the unions who normally sent people to phonebank and knock on doors were absent. Her neighbors stopped referring to themselves as Democrats, and some wouldn’t answer her calls.

Then she read that the local Republican party was showing a conspiracy-laden documentary in town right before the election. Hubka says she knew that Howard County would go for Donald Trump, but didn’t predict how far it would swing.

This county of less than 10,000 was the single largest pivot county in the country. It flipped 41 percentage points from supporting President Barack Obama in 2012 to backing Trump in the 2016 election.

And Howard County is one of about two dozen counties in Iowa — and scores more around the country — that swung from Obama to Trump. Why and how this happened is basically the central question of the Democratic primary. Naturally, we had to investigate.

So we went to Howard County for Episode 7 of our new VICE News podcast, “Uncommitted: Iowa 2020,” which drops Tuesdays on Spotify, hosted by Emmy award-winning correspondent Antonia Hylton.

VICE News’ senior political reporter Daniel Newhauser traveled around in the biting cold of Northern Iowa to figure out how this small county could have changed its collective mind so drastically, and what it tells us about what to expect in the 2020 election. The answer? Well, it’s complicated.