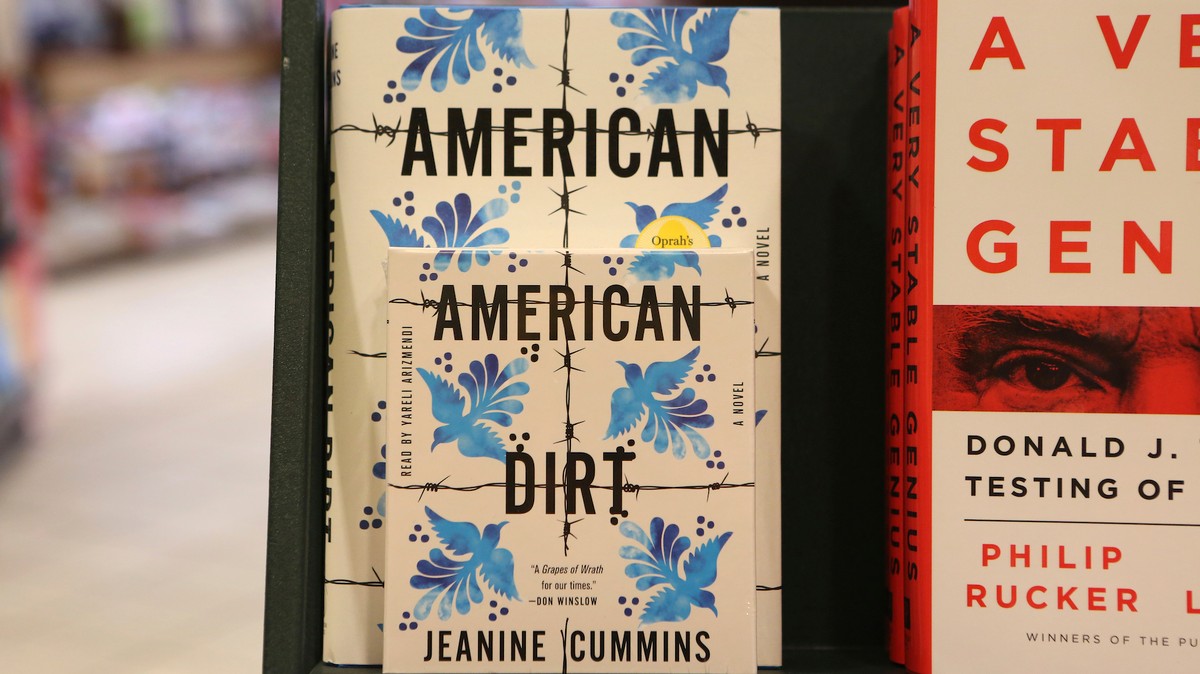 On Wednesday, a petition signed by over 120 “Latinx writers and thinkers,” was sent Oprah, asking her to rescind her endorsement of the book. The media mogul promised to have a “deeper discussion” about American Dirt on the next episode of her AppleTV Plus television show.

Cummins has been mostly silent since the backlash began. But in an interview with NPR’s Latino USA, the author explained that while she didn’t expect the criticism, she now understands where it’s coming from.

“I’m feeling disappointed in the tenor of the conversation,” she said. “It’s not where I hoped to be. I think I’m beginning to understand it and get my footing. I understand that there’s a tremendous amount of earned frustration among communities of color when it comes to the publishing industry. It’s not just a very white industry, it’s also a very affluent, white industry.”

Despite the controversy, the book is doing well. It currently sits at number one on both Amazon’s list of bestselling books and the New York Times’ Best Sellers list.

In a letter published Wednesday evening, Miller addressed the overwhelming response the book has received among Latino writers and social media users.

“When we began the journey of supporting this book, it quickly spawned as much excitement and anticipation as any book I can remember in my 40 years working in the publishing business,” Miller wrote. “We were therefore surprised by the anger that has emerged from members of the Latinx and publishing communities.”

Miller said that the book tour will be replaced by a series of public town hall meetings around the country where Cummins “will be joined by some of the groups who have raised objections to the book.” Details on where these town halls will be held have yet to be announced.

Cover image: “American Dirt,” a novel by Jeanine Cummins and Oprah’s Book club selection, is seen on the shelves at a Barnes & Noble in Brooklyn, N.Y. on Thursday, Jan. 30, 2020. (AP Photo/Julia Weeks)