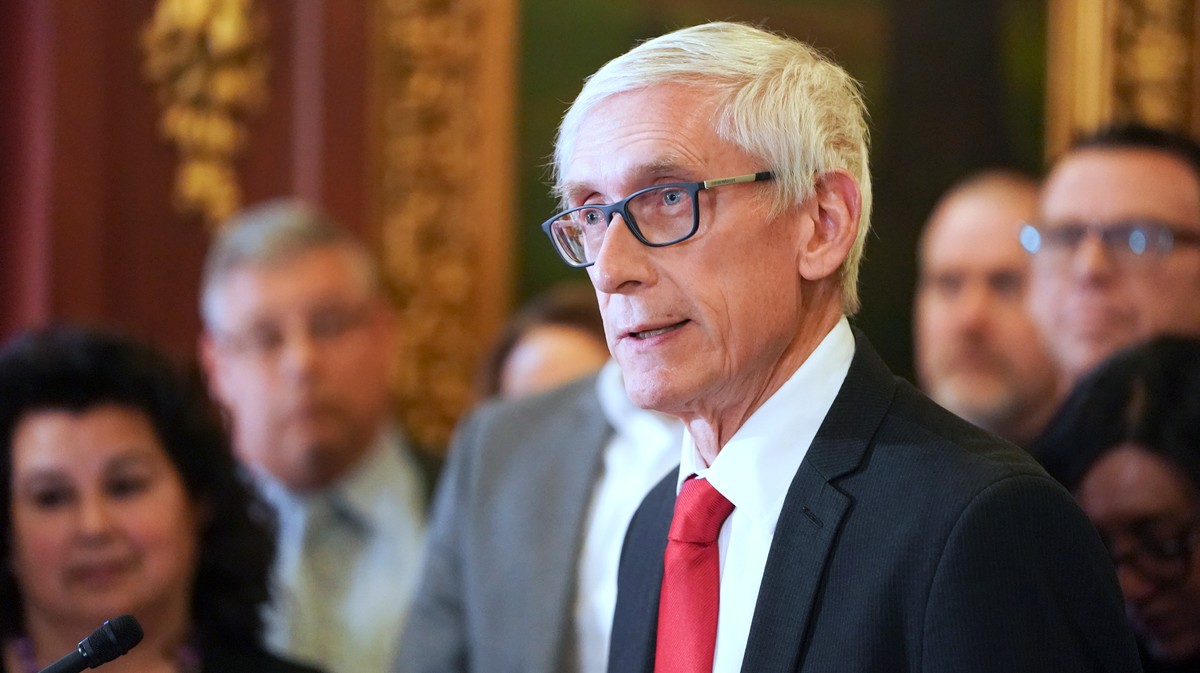 “All I want is a discussion,” Evers, a Democrat, said at an event hours before the shooting, according to the Milwaukee Journal-Sentinel. “We had (two) really commonsense solutions on the table that they wouldn’t even talk about. And that’s the frustration I have about politics these days.”

Evers’ proposed solutions included an expansion of background checks and a so-called “red flag” law to make it easier to temporarily remove guns from people considered to be dangerous to themselves or others. The state’s senate majority leader, Republican Sen. Scott Fitzgerald, however, told the Milwaukee Journal-Sentinel Wednesday that many people in the state were satisfied with current gun control laws. He’s opposed both measures in the past.

“We’re going to have that discussion about the Second Amendment forever,” Fitzgerald said.

He later said in a statement that the shooting was an “act of evil.” He has not yet commented on whether his stance on gun control differs after the killings.

“My heart goes out to the victims and their families as we continue to monitor the developments,” Fitzgerald said in a statement. “I’m thankful for law enforcement and emergency response personnel on the scene working tirelessly.”

The 51-year-old gunman, who died after turning a gun on himself, was reportedly carrying two handguns — one with a silencer — although police haven’t revealed what model or how he obtained them. (Silencers or suppressors are legal in Wisconsin but have to be properly registered.)