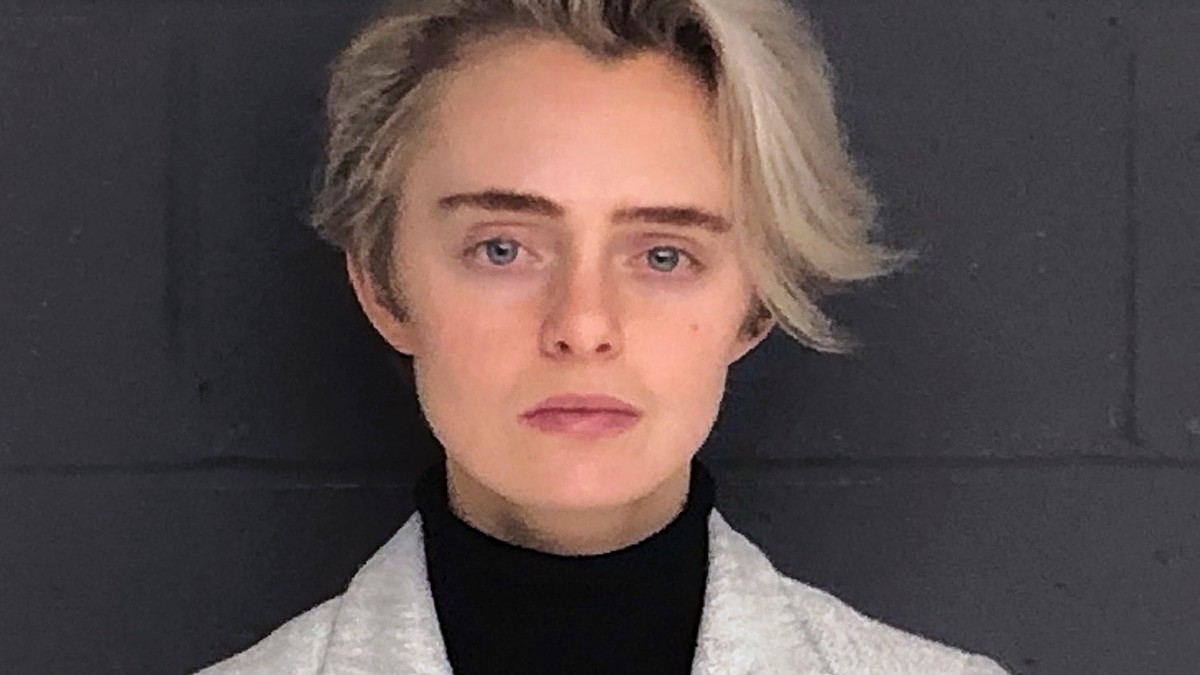 Michelle Carter, the Massachusetts woman convicted of involuntary manslaughter after encouraging her boyfriend to kill himself through text messages and phone calls, will not have her day at the Supreme Court.

On Monday, the justices denied Carter’s petition to review her 2017 case. They did not offer an explanation of their denial, which will leave her conviction intact.

Carter’s attorneys argued that her case, which drew worldwide media attention, violated her First Amendment rights to free speech. Convicting Carter for her “words alone,” as her lawyers put it, is both novel and deeply confusing, because the Massachusetts courts didn’t explain how to determine if and when somebody’s comments become criminal.

“Can a single statement be sufficiently ‘coercive’ to constitute ‘wanton and reckless conduct’ under Massachusetts law?” Carter’s petition to the Supreme Court asks. “Can a series of subtle hints suffice for criminal liability? When do words cross the line from permissible, encouragement, advice, or persuasion to prohibited coercion?”

In 2014, when Carter was 17, she started what the Supreme Judicial Court of Massachusetts has called “a systematic campaign of coercion” to convince Conrad Roy III to kill himself. Roy, 18, had a history of suicide attempts and struggles with mental health, court records show. Carter, who struggled with an eating disorder, soothed Roy’s fears about dying, cajoled him for not following through on his plans to kill himself, and texted him messages like, “You just [have] to do it,” according to Carter’s petition to the Supreme Court.

“Hang yourself, jump off a building, stab yourself. I don’t know,” she once wrote Roy, according to the Boston Globe. “There’s lots of ways.”

In July 2014, Roy parked his truck and started filling the cabin with carbon monoxide. At some point during the night, Roy called Carter, who was miles away, for a conversation that lasted more than 40 minutes. Carter later called Roy back, and they talked for another 40-plus minutes.