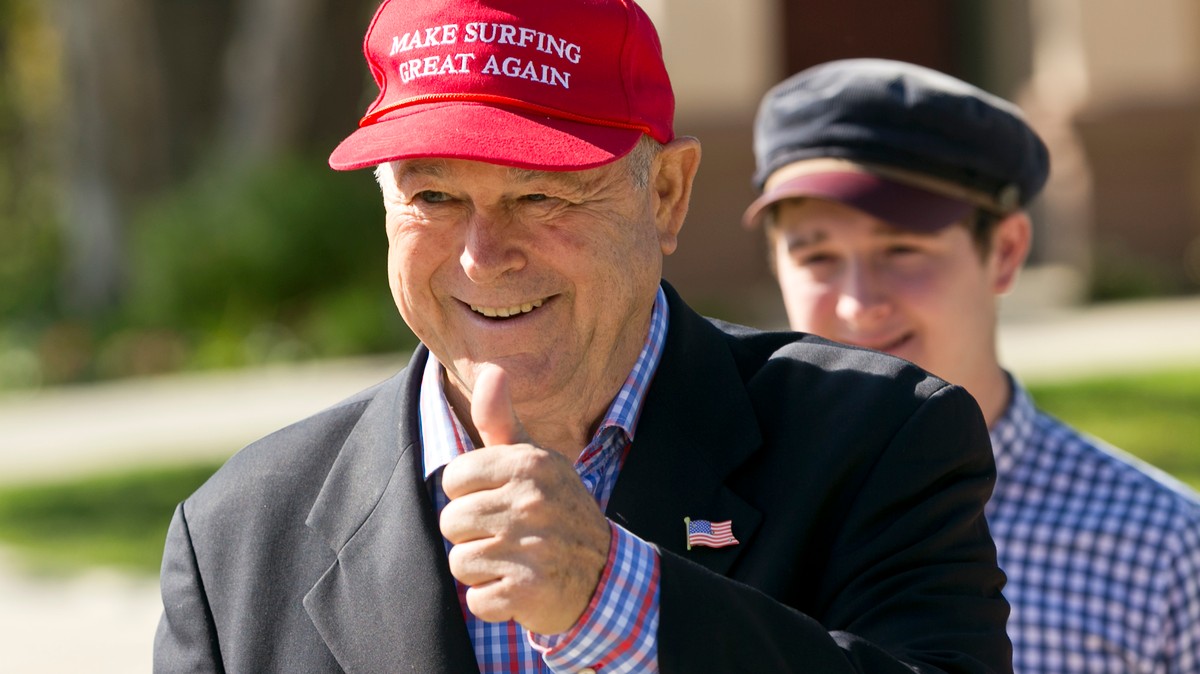 WASHINGTON — So much for the White House insisting Julian Assange’s story about discussing a presidential pardon with a Republican congressman was “a total lie.”

The congressman in question just backed it up.

Hours after President Trump’s White House issued a blanket denial on Wednesday, former California Rep. Dana Rohrabacher piped up to say that, yup, actually, he did visit the now-jailed founder of the radical activist group WikiLeaks in London back in 2017 to say he’d try to score Assange a full pardon from Trump.

And Rohrabacher’s version largely jibed with Assange’s claim Wednesday that he would only get the pardon if he denied that Russia hacked the DNC to get emails released by WikiLeaks before the 2016 election.

“I told him that if he could provide me information and evidence about who actually gave him the DNC emails, I would then call on President Trump to pardon him,” Rohrabacher said in a statement posted to his website.

News of the conversation arrives at a moment when Trump is launching an assault on the prosecutors, investigators, and others who targeted his allies in the Russia investigation, and insisting he’s got the right to bend criminal prosecutions to punish his enemies and protect his friends if he feels like it.

A denial of Russia’s involvement in the 2016 Democratic hack would surely please Trump, who has railed against the idea that he might owe any part of his 2016 victory over Democrat Hillary Clinton to Moscow. American intelligence agencies have uniformly agreed that Russia was responsible, and that the country wanted to help Trump’s campaign.

Rohrabacher cast himself as merely freelancing, and denied ever speaking to Trump directly about his trip to see Assange at the Ecuadorian embassy in London, where the WikiLeaks founder was hiding out at the time.

But Rohrabacher said he did ring up the White House after he got back to tell Trump’s then chief of staff, Gen. John Kelly, that Assange had agreed to swap a public statement for a pardon.