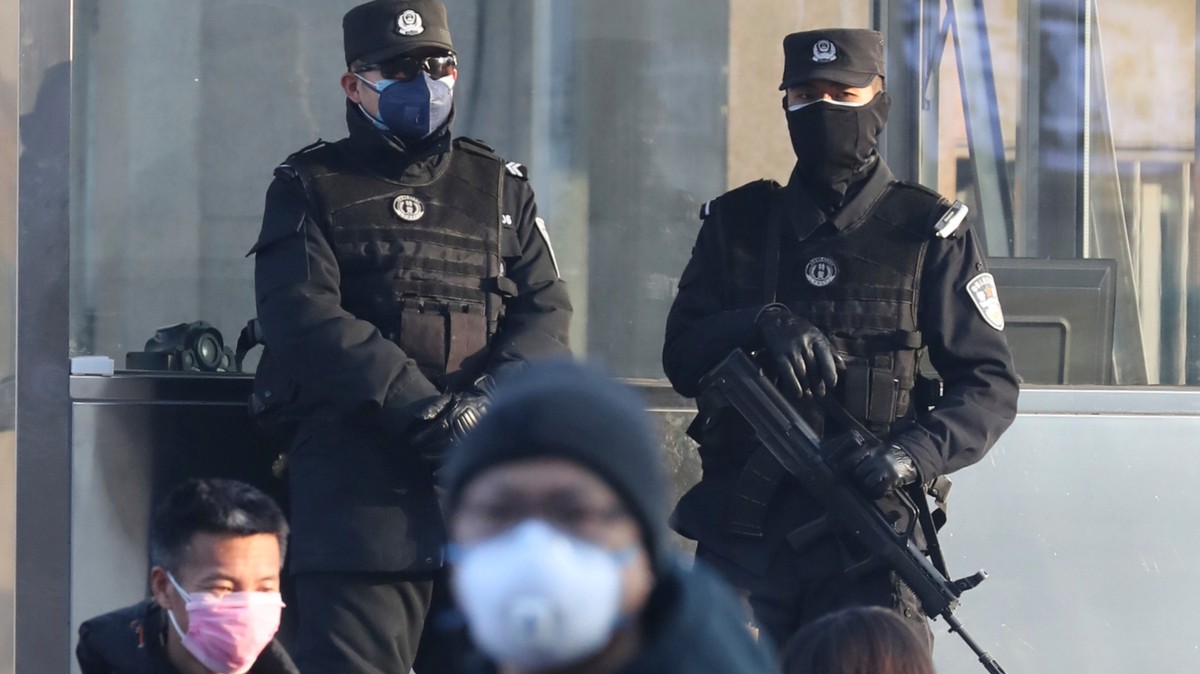 Chinese authorities are cracking down on negative media coverage and social media commentary about the coronavirus outbreak, threatening anyone who breaches their rules with up to seven years in jail.

On Wednesday the government authorities issued an order for an article that looked at the possible negative impact of the outbreak on China’s economy to be scrubbed from the internet.

The article, published by state-owned weekly news magazine Sanlian Life Week, considered what might happen to the Chinese economy if the World Health Organization declares the Wuhan coronavirus to be a “global health emergency.”

The alert, leaked to California-based monitoring group China Digital Times, is just the latest effort by Beijing to censor criticism of the outbreak.

Beijing is eager to avoid a repeat of what happened during its 2003 SARS crisis, when it was heavily criticized for its delayed reaction to the outbreak and its effort to hide its true scale.

Globally, its efforts seem to be working.

On Wednesday, the World Health Organization was effusive in its praise of the Chinese government’s response to the coronavirus outbreak, but inside the country, the government is working overtime to make sure any shortcomings in its response don’t come to light.

These efforts include arresting dozens of social media users who spread “false information without verification.” One of those arrested turned out to be a doctor on the front line of the fights to contain the virus who shared information about the unknown illness with a private WeChat group. The doctor, who was forced to sign a document saying he would abide by the law, has since been infected with the coronavirus and remains in a critical condition.

This week, police in the port city of Tianjin detained a man for 10 days for “maliciously publishing aggressive, insulting speech against medical personnel” after he criticized the response to the outbreak in a WeChat group he shared with his friends.

China’s huge online censorship system, known as the Great Firewall, is also censoring any information the government deems to be “rumor.”