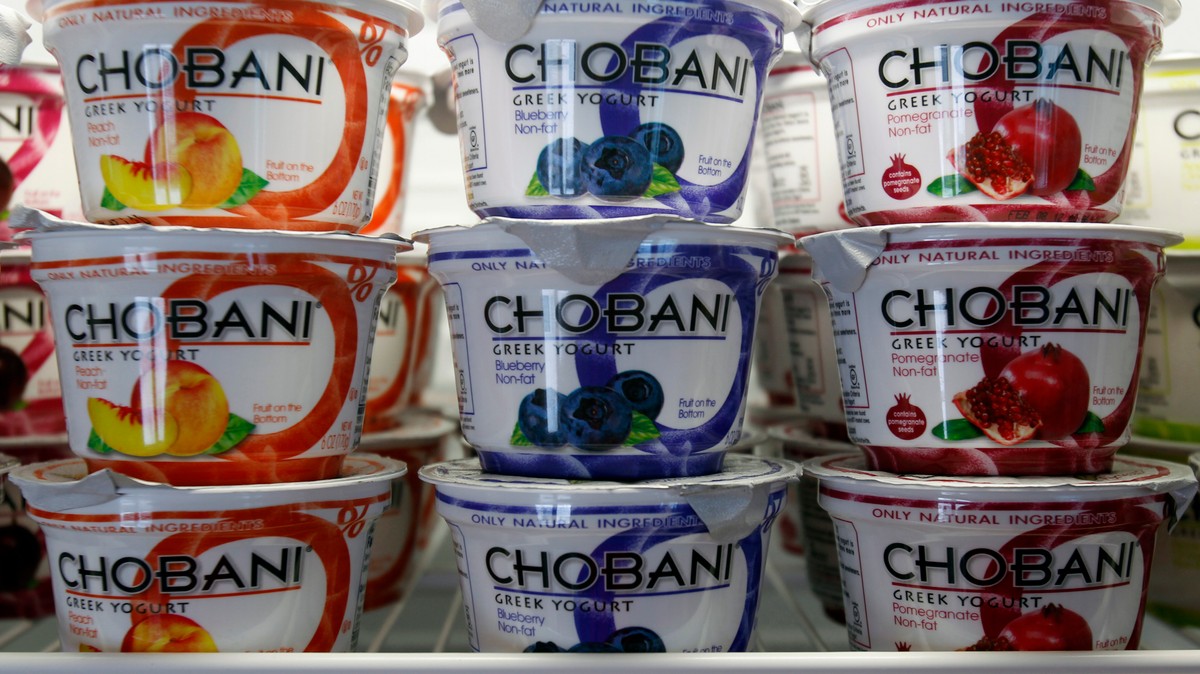 All those yogurt cups, plastic film, and takeout boxes we’re dutifully gathering every week because they’re labeled as recyclable? A survey of every residential recycling facility in the U.S. found that they’re mostly just getting trashed. And don’t even bother trying to save those plastic coffee pods.

Only your water and soda bottles, and the thicker plastic that serves as packaging used for shampoo bottles and laundry detergent jugs, are functionally recyclable, according to a report from Greenpeace. While it’s possible to recycle other types of plastic, there’s no market for it and local recycling facilities wind up trashing it.

“Most types of plastics are not recyclable in the United States, and in fact appear to be illegal to even refer to as recyclable,” Greenpeace USA Oceans Campaign Director John Hocevar told VICE News. “Recycling isn’t broken, but plastic is choking it.”

The researchers surveyed all 367 residential recycling facilities in the U.S. In order for a product to be labeled as “recyclable,” 60 percent of the recycling facilities need to be able to recycle it, per Federal Trade Commission guidelines. In order to label a product as recyclable, the company that’s marketing it needs to prove to the government that it can be recycled. But most types of plastics aren’t getting recycled. The report claims that much of the plastic that’s labelled as recyclable is illegally labeled.

Chinese recycling facilities for years were processing the bulk of U.S. plastic scrap, even if much of it was actually getting burned or sent to landfills. In 2018, China stopped taking our trash, and, since then, local recycling facilities across the country have stopped accepting the more difficult-to-recycle types of plastic.

“China used to accept most of the #3, 4, 5, and 7 plastics, but it turns out that most of these plastics were not actually being recycled,” the city of Erie, Pennsylvania, which no longer accepts those types of plastics, notes on its website. “They were mostly being burned for fuel.”