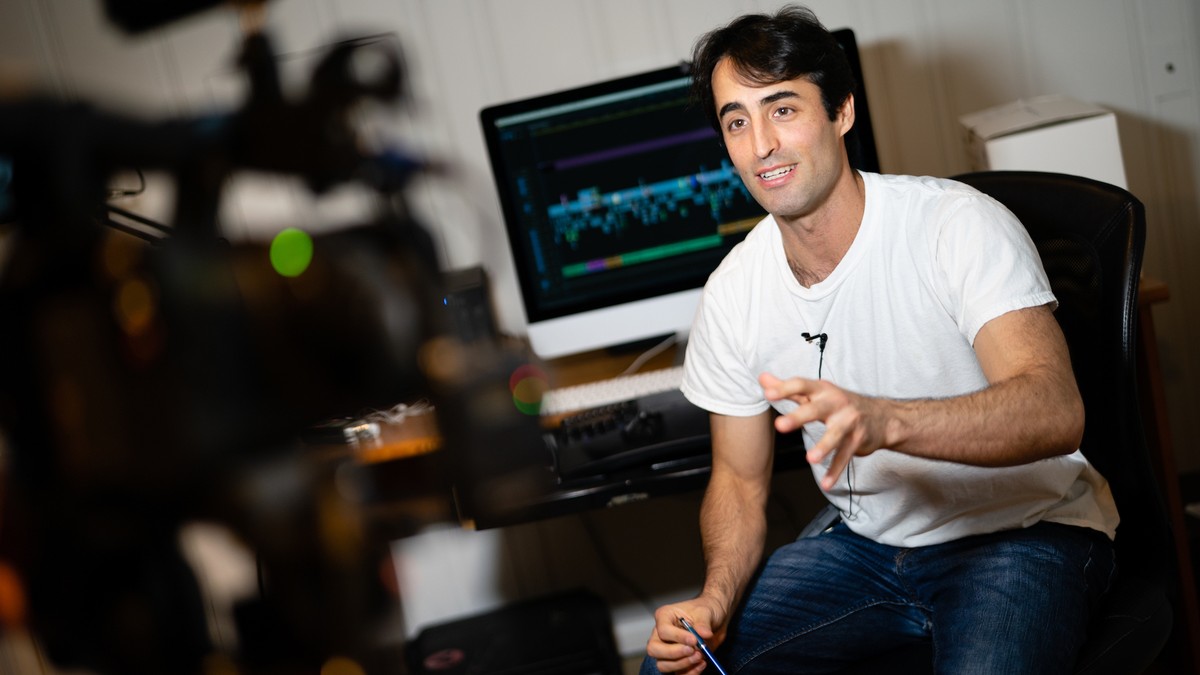 WASHINGTON — A man whose trollish past got him fired from Sen. Bernie Sanders’ campaign last year is dragging the campaign into controversy once again.

Matt Orfalea, who is no longer affiliated with the campaign, posted a video of himself Sunday night placing phone calls to potential Joe Biden supporters and strongly hinting that the former vice president has dementia.

The video has since been made private, but in a clip of it recorded and posted on Twitter, Orfalea explained that he did not try to convince anyone that Biden has dementia, but merely that other people would attack Biden as having dementia.

READ: The Trump campaign shared a video that was so deceptive it was flagged as false by Facebook and Twitter

“I want everybody to know that he eventually, later, remembered that he was running for president. So that’s OK. That’s good,” Orfalea continued.

Orfalea was apparently referring to a speech Biden delivered in South Carolina in which he mistakenly said he is running for Senate and “if you don’t like me, you can vote for the other Biden.”