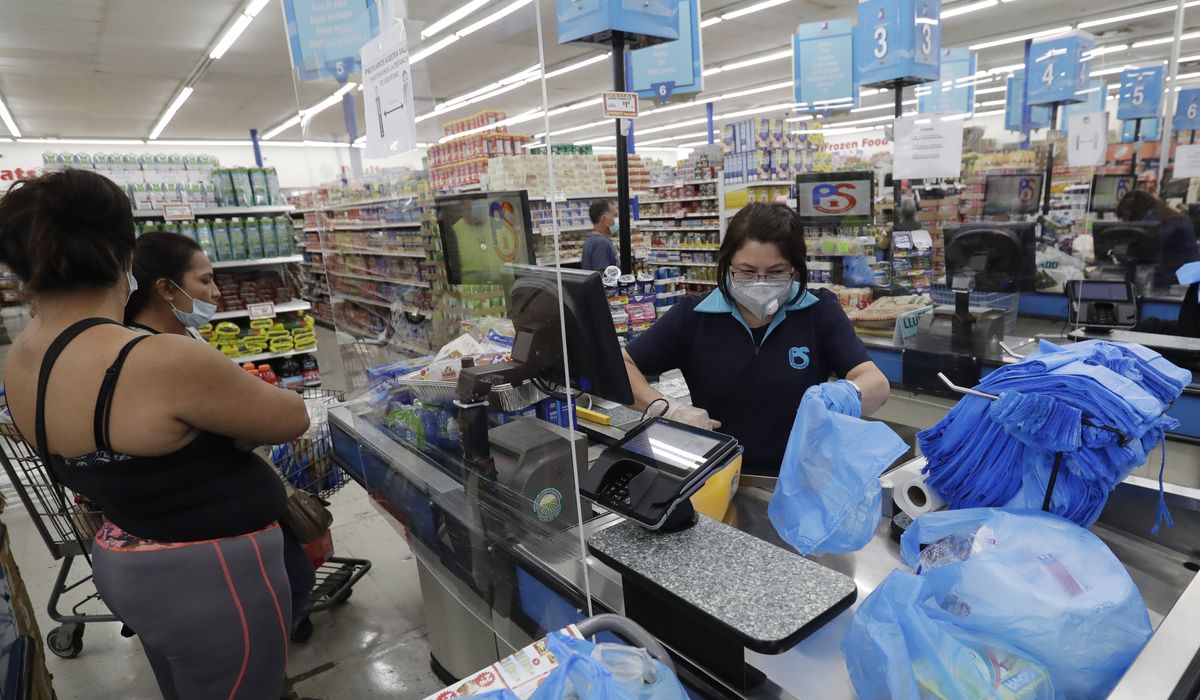 Roughly 80% of recipients of expanded federal unemployment insurance would get more money from the benefits than they could expect to earn from a job if the emergency program is extended another six months, Congress’ official budget scorekeeper said Thursday.

In the second half of 2020, the U.S. economy would probably do better but employment would be lower if the benefits were to be extended through January, the Congressional Budget Office also found.

In 2021, though, both economic output and employment would be lower if the benefits are extended, CBO projected.

“As we begin to safely reopen our economy, it should be the goal of Congress to get America back to work, while helping those who can’t in a more targeted and efficient way,” said Mr. Grassley, Iowa Republican.

In March, Congress approved an additional $600-per-week in federal unemployment benefits on top of regular state benefits as part of an emergency $2.2 trillion package in response to the coronavirus pandemic.

Republicans had raised concerns that the benefits, which are due to expire at the end of July, were structured in such a way that disincentivized work.

The Democrat-led House included an extension of the benefits through January in a separate $3 trillion-plus bill the chamber passed last month.

Rep. James Comer, Kentucky Republican, led a letter Thursday urging congressional leaders to allow the benefits to expire at the end of July.

“The supplemental UI was intended to be a lifeline for those whose employer was unable to retain them, not set individuals on a path to continued reliance on government assistance,” Mr. Comer and more than 60 of his Republican colleagues said.

With millions of Americans still out of work, some lawmakers have talked up the idea of a “return to work” bonus or a less lucrative extension as possible elements of the next comprehensive rescue package.

If the program is extended through January, roughly five in six people receiving the benefits starting in August would get more money from unemployment than they could expect to earn from work during those six months, CBO said.

Analysts also found that if the benefits were extended, U.S. economic output would probably be greater in the second half of 2020 as demand for goods and services picked up, even though employment would be lower than it would have been without the extension.

But in 2021, both economic output and employment would be lower if the benefits continued because a reduced labor supply would last longer than the bolstered demand, CBO said.

The Labor Department reported Thursday that another 1.9 million Americans filed for unemployment last week, with the total number of claims since the pandemic took hold in March now above 40 million.