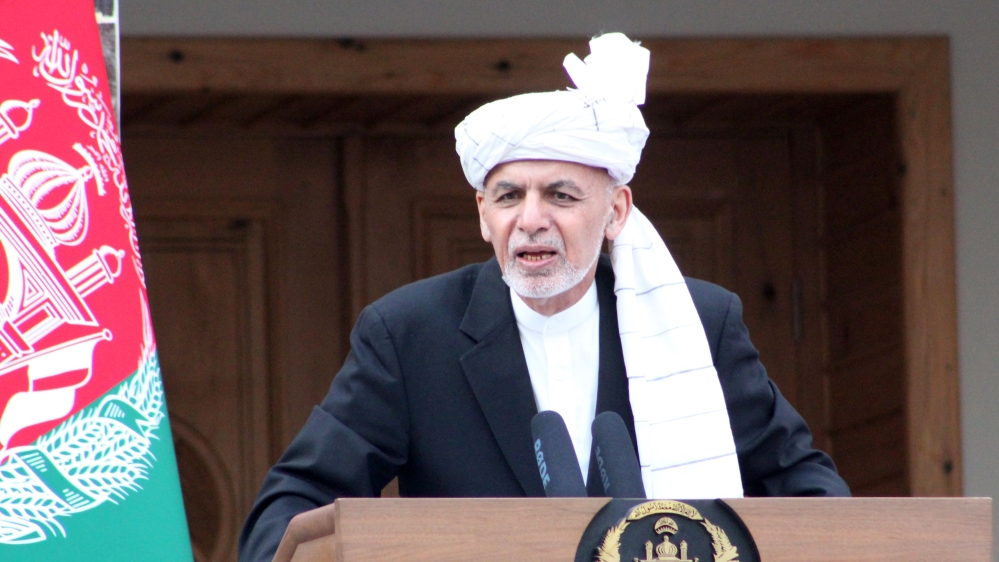 Earlier this week, President Ashraf Ghani had announced that 1,500 Taliban prisoners would be freed [Anadolu]
The Afghan government has postponed its plan to release Taliban prisoners, a senior official said, a decision that could sabotage a peace deal signed last month between the armed group and the United States.
Javid Faisal, a spokesman for the National Security Council, said on Saturday the releases were being delayed because more time was needed to review the list of Taliban prisoners.
More:

Afghanistan plunges into a new crisis, what next?

BackPage 1 of 2Next →
In this article:Afghan, gov't