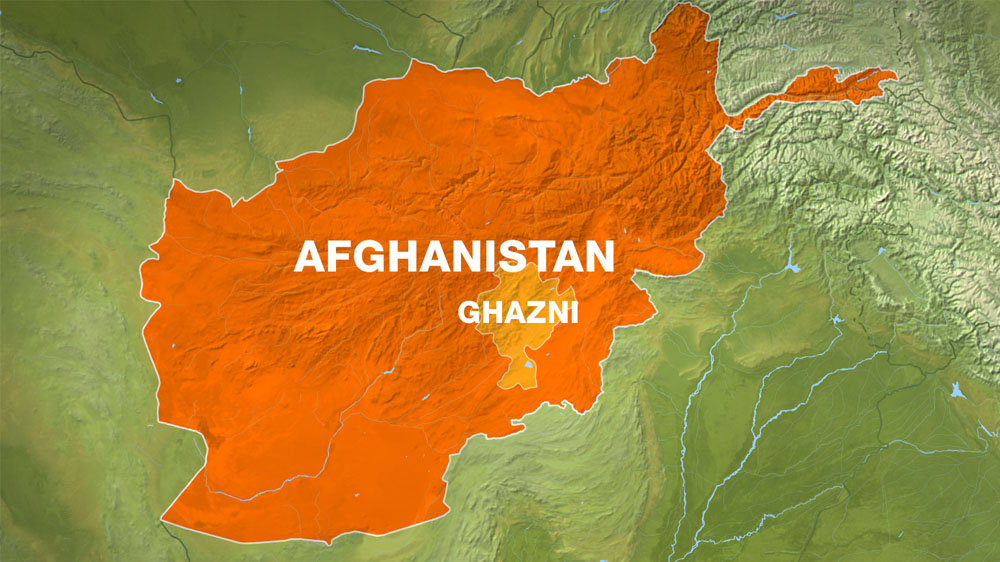 The Taliban has claimed a US forces aircraft crashed in eastern Afghanistan hours after the plane went down in an area controlled largely by the group.
The Taliban statement on Monday came hours after social media was rife with suggestions that the plane was from state-owned Ariana Afghan Airlines.
More:

From the US to Afghanistan: Rediscovering the mother who left me

However, the company said the rumours were “not true”. “All the flights of Ariana Afghan Airlines have been completed normally,” read a statement on the carrier’s verified Facebook page.
The Civil Aviation Authority of Afghanistan also denied reports that the plane was a commercial flight.
“According to our information … no commercial airline crash has been recorded. And Ariana Afghan Airlines have reassured us that all their planes are accounted for,” said the organisation.

Taliban spokesman Zabihullah Mujahid claimed the crash killed “lots” of US service members. However, the group often exaggerates casualty figures.
“An aircraft of American occupiers has crashed in Ghazni province,” Mujahid said in a statement in the Pashto language, adding that all crew members onboard were killed.
The spokesman for US forces in Afghanistan, Colonel Sonny Leggett, said that the military plane, a Bombardier E-11A, crashed in the Ghazni province and an investigation of its causes was ongoing.
The Bombardier E-11A is a US Air Force electronic surveillance plane. Video from the crash site circulating on social media appeared to show its charred ruins.
All on board feared dead
Al Jazeera’s Zein Basravi, reporting from the Afghan capital, Kabul, said: “The spokesman for the governor of Ghazni province has said that according to his people on the ground, this is was not an Afghan aircraft. So that would suggest this is not an Ariana Airlines aircraft as previously was suspected by many people.”

The mountainous Ghazni province sits in the foothills of the Hindu Kush mountains and is bitterly cold in winter.
The last major commercial air crash in Afghanistan occurred in 2005 when a Kam Air flight from western Herat to Kabul crashed into the mountains as it tried to land in snowy weather.
The South Asian nation, however, has seen several deadly crashes of military aircraft.
One of the most spectacular occurred in 2013 when an American Boeing 747 cargo jet crashed shortly after takeoff from Bagram airbase in the north of Kabul on its way to Dubai. All seven crew members were killed.
Continue Reading…