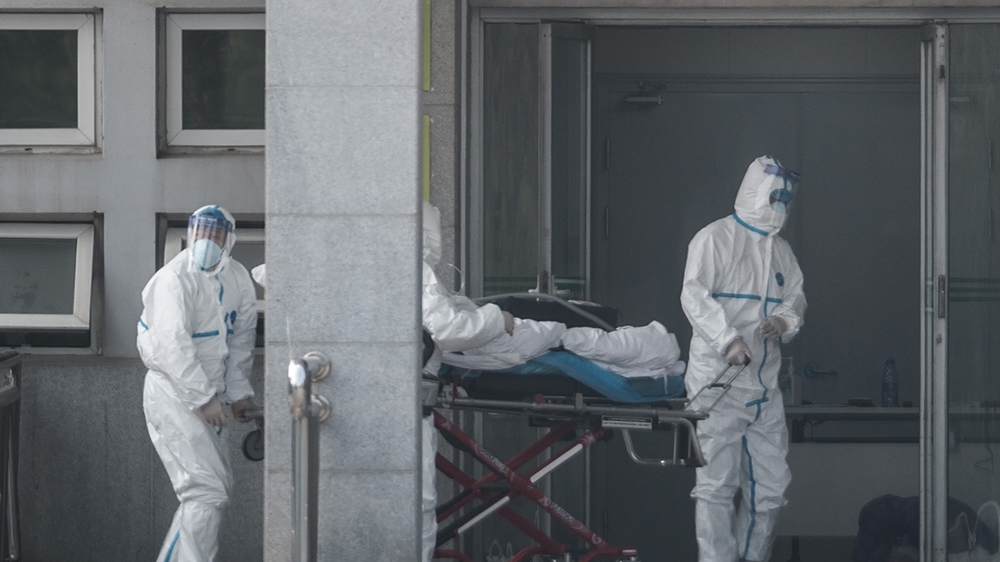 The senior health official investigating an outbreak of pneumonia in China stemming from a new coronavirus has said the disease can spread from person to person but can be halted with increased vigilance, as authorities confirmed the fourth death from the infection.
Zhong Nanshan, the head of the National Health Commission, said there was no danger of a repeat of 2002’s Severe Acute Respiratory Syndrome (SARS) epidemic that killed nearly 800 people across the world, as long as precautions were taken.
“It took only two weeks to identify the novel coronavirus,” state news agency Xinhua quoted Zhong as saying late on Monday.
More:

Earlier, Zhong acknowledged patients may have contracted the new virus without having visited the central city of Wuhan where the infection is thought to have originated in a seafood market.
“Currently, it can be said it is affirmative that there is the phenomenon of human-to-human transmission,” he said in an interview with state broadcaster CCTV.
A fourth person died on January 19, the Wuhan Municipal Health Commission said on Tuesday. The 89-year-old man, who had underlying health diseases including coronary heart disease, developed symptoms on January 13 and was admitted to hospital five days later, it added.
Outbreak spreads
The outbreak has spread from the central city of Wuhan to cities including Beijing and Shanghai, with more than 200 cases reported so far. Four cases have been confirmed outside China – in South Korea, Thailand and Japan.
Australia on Tuesday said it would screen passengers on flights from Wuhan amid rising concerns that the virus will spread globally as Chinese travellers take flights abroad for the Lunar New Year holiday that starts this week.
A man showing symptoms of the new disease who had travelled to Wuhan was in isolation as health officials awaited test results, public broadcaster ABC reported on Tuesday
“The outbreak could perhaps not have come at a worse time,” said Al Jazeera’s Katrina Wu, who is in Beijing.
“This is the peak travel season in China. The government has always boasted that during the Lunar New Year you see two to three billion trips being made across the country and Wuhan is not a small city; it’s about 11 million people who will be travelling not only in China, but overseas. It’s a major transport hub.”
Authorities around the globe, including in the United States and many Asian countries, have stepped up the screening of travellers from Wuhan.

BackPage 1 of 2Next →
In this article:China, confirms