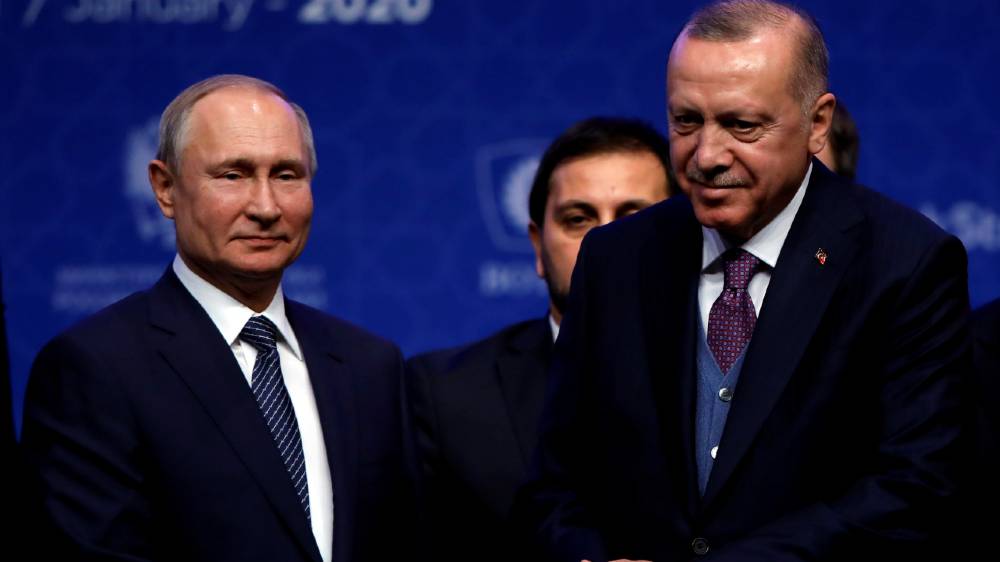 Ankara, Turkey – Since last April, Syrian government forces have conducted an off-and-on military campaign to retake the final rebel stronghold in northwestern Idlib province. More than 1,000 civilians have been killed while hundreds of thousands of others have been displaced.
In the early hours of Monday, the offensive took a dramatic and potentially critical turn when forces loyal to President Bashar al-Assad killed eight Turkish military and civil personnel.
More:

BackPage 1 of 2Next →
In this article:Could, killing