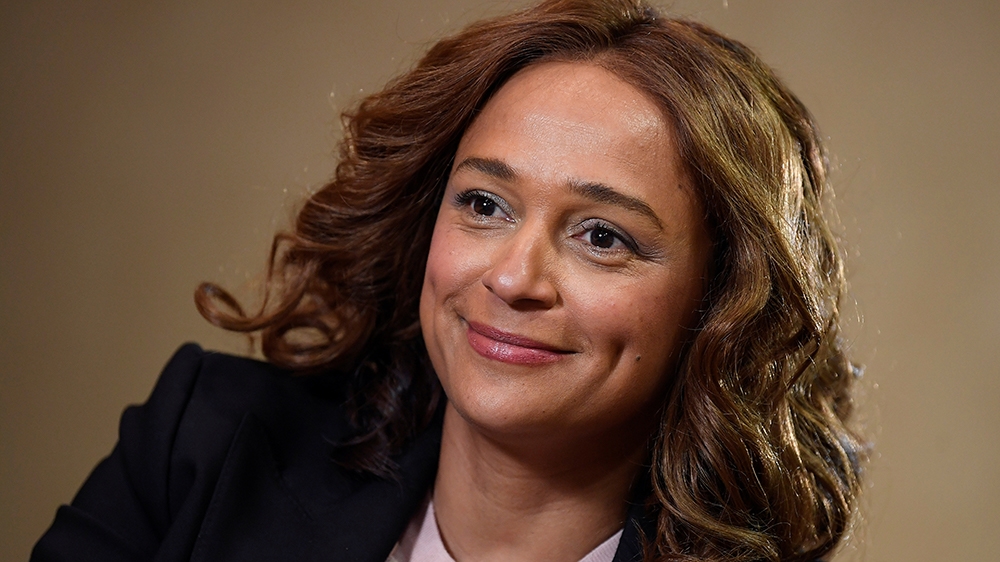 Isabel dos Santos, Africa’s richest woman and daughter of Angola’s former president, allegedly siphoned hundreds of millions of dollars of public money into offshore accounts, according to leaked documents.
Released on Sunday, the so-called Luanda Leaks are based on a trove of more than 715,000 emails, charts, contracts, audits and accounts obtained by the International Consortium of Investigative Journalists (ICIJ) and shared with media organisations.
More:

BackPage 1 of 2Next →
In this article:Angola's, Documents