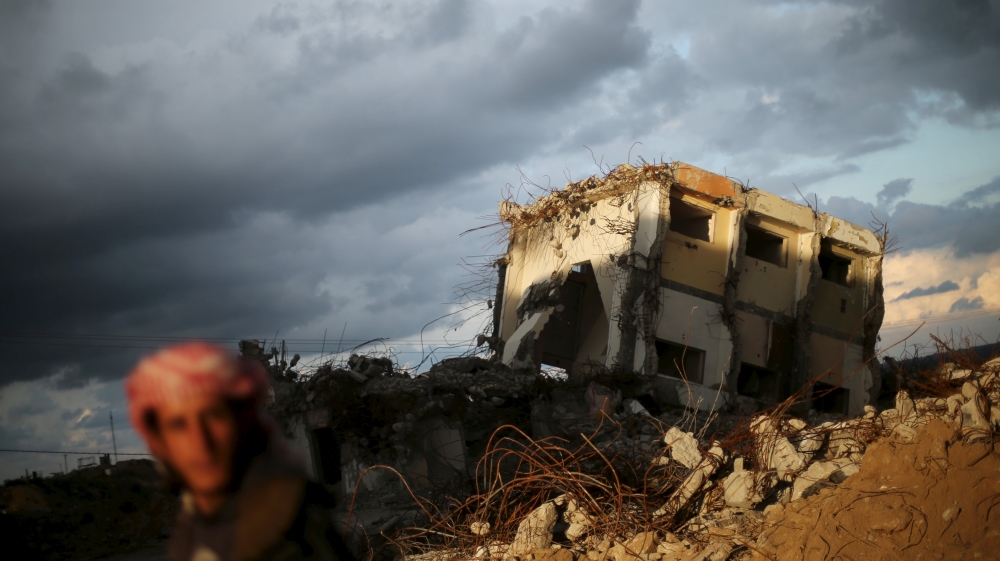 The Hague, Netherlands – A Dutch court has dismissed a war crimes case against Benny Gantz, the Israeli former general who will compete with Prime Minister Benjamin Netanyahu in Israel’s upcoming parliamentary elections.
The Hague District Court said on Wednesday it was not competent to rule in a civil case brought by a Dutch-Palestinian man against Gantz and a codefendant, Amir Eshel.
More:

BackPage 1 of 2Next →
In this article:court, Dutch