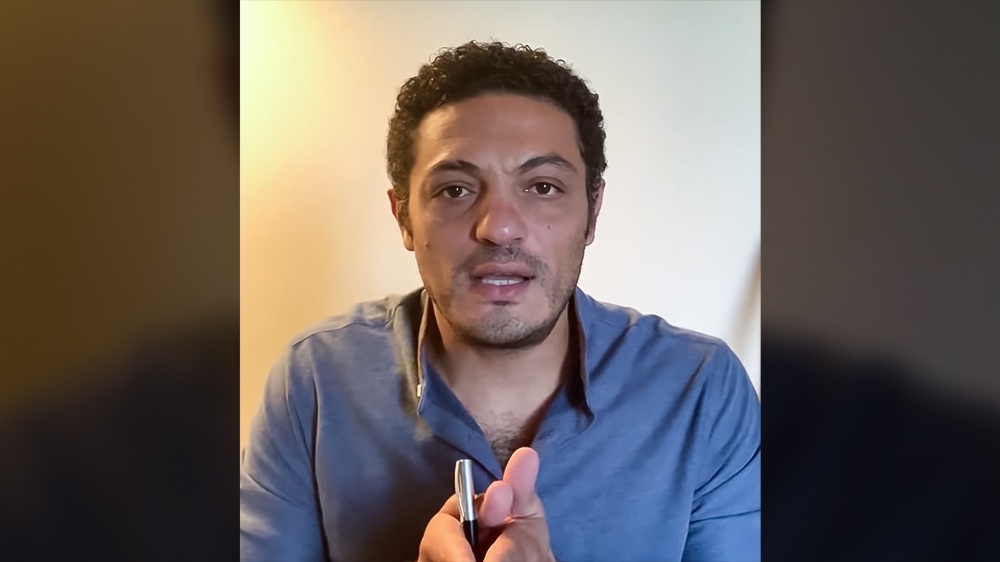 A former Egyptian army contractor whose online videos last year inspired rare street protests against President Abdel Fattah el-Sisi has said he will step back from politics after his calls for mass anti-government rallies on the ninth anniversary of Egypt’s 25th January 2011 uprising “failed”.
Mohamed Ali, who has accused the president and the military of corruption, said in a video statement on Saturday that he will also close his Facebook page as there will no longer be use for it.
More:

BackPage 1 of 2Next →
In this article:businessman, Egyptian