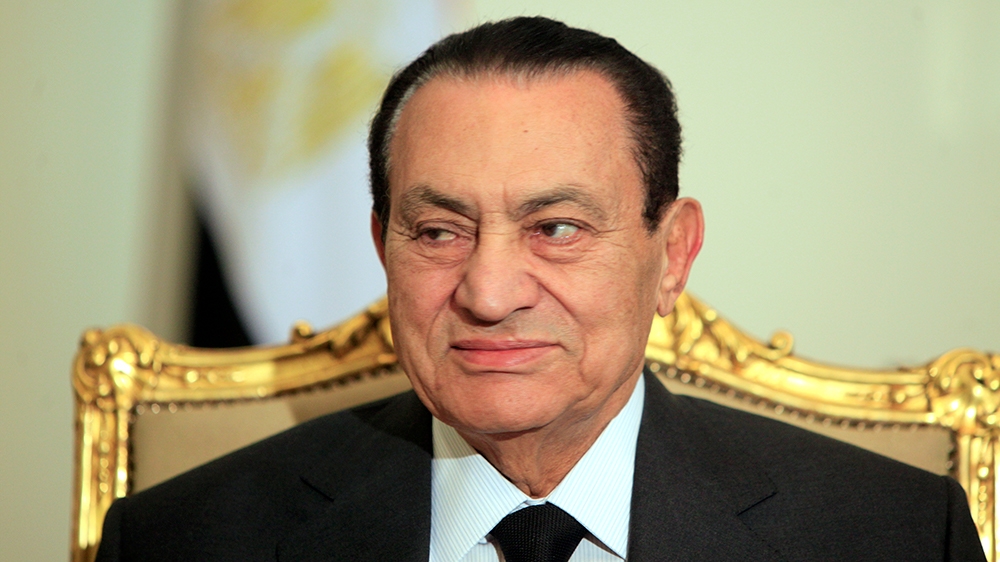 Hosni Mubarak, Egypt’s president for almost 30 years who stepped down after a popular revolution in 2011, has died. He was 91.
Mubarak served as Egypt’s fourth president starting in 1981 until his removal in what became known as the Arab Spring revolution.
More:

BackPage 1 of 2Next →
In this article:Egypt's, Former