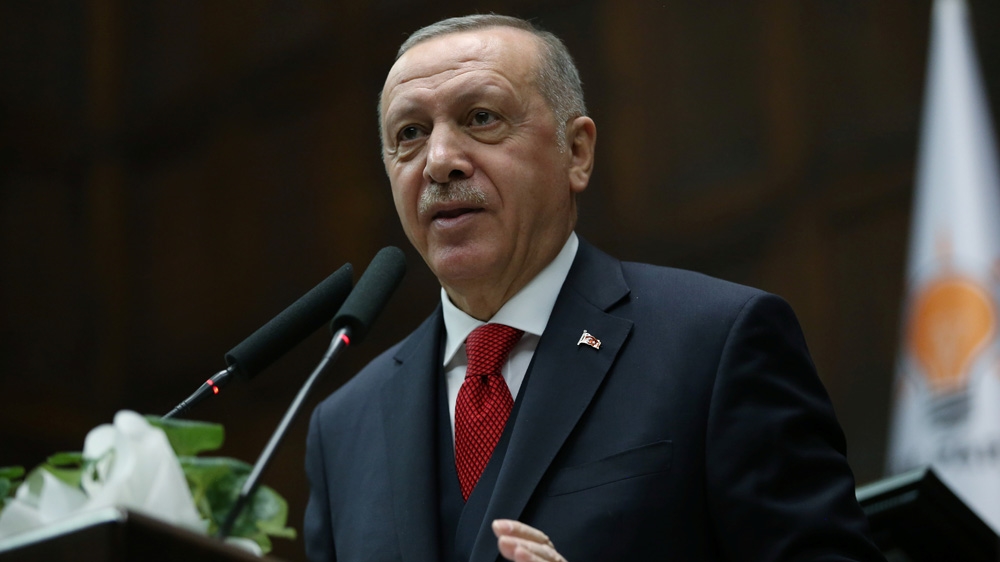 Turkish President Recep Tayyip Erdogan has said Ankara and Moscow should resolve differences over the conflict in Syria’s Idlib region without anger after a deadly flare-up in violence challenged the fragile cooperation between the two sides.
The two countries support opposing sides in Syria’s nearly nine-year war, but have worked together to contain the bloodshed partially and have forged close defence ties in recent years.
Russia supports President Bashar al-Assad in the war, while Turkey backs some of the rebels who once aimed to topple him.
More:

In Pictures: Exodus in Syria’s Idlib as conflict escalates

An attack by Russian-backed Syrian government forces that killed eight Turkish civil and military personnel on Monday posed the biggest challenge to Russia-Turkey ties since their 2018 deal to stem fighting in the northwestern province of Idlib.
Erdogan told Russian forces on Monday there to “stand aside” while Turkey struck dozens of targets in retaliation. Moscow and Ankara then argued about whether Turkey had told Russia it was sending waves of reinforcements into Idlib.

BackPage 1 of 2Next →
In this article:Erdogan, Turkey