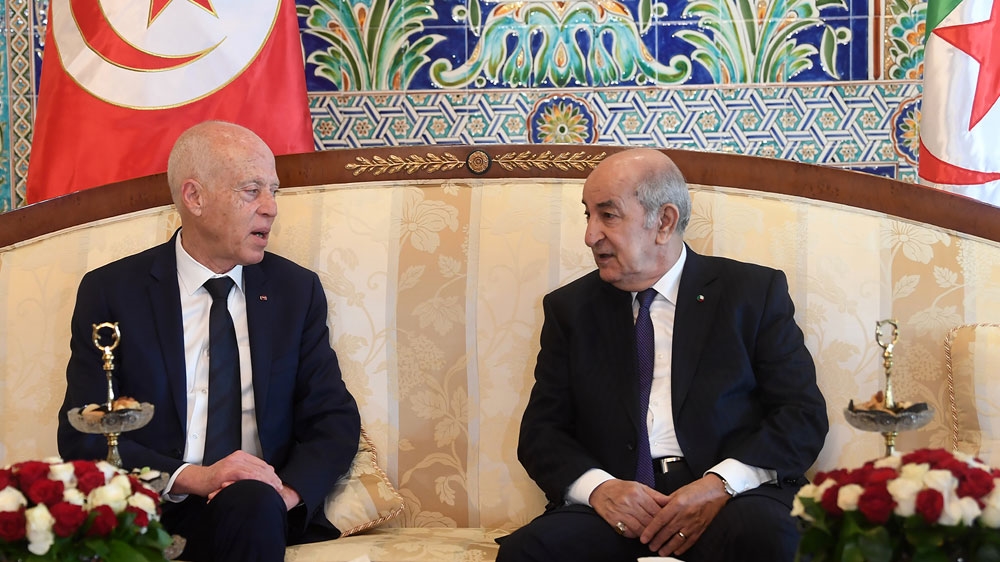 When Libya’s eastern-based renegade commander Khalifa Haftar in April launched a military offensive to capture the capital, Tripoli, he knew he could count on the support of neighbouring Egypt.
Besides the prospect of winning lucrative reconstruction contracts, the Egyptian government’s view of Haftar as a bulwark against the rise of political Islam boded well with its geopolitical interests in the region.
More:

Libya: Geneva talks end with no end in sight to fighting

BackPage 1 of 2Next →
In this article:Haftar, overtaking