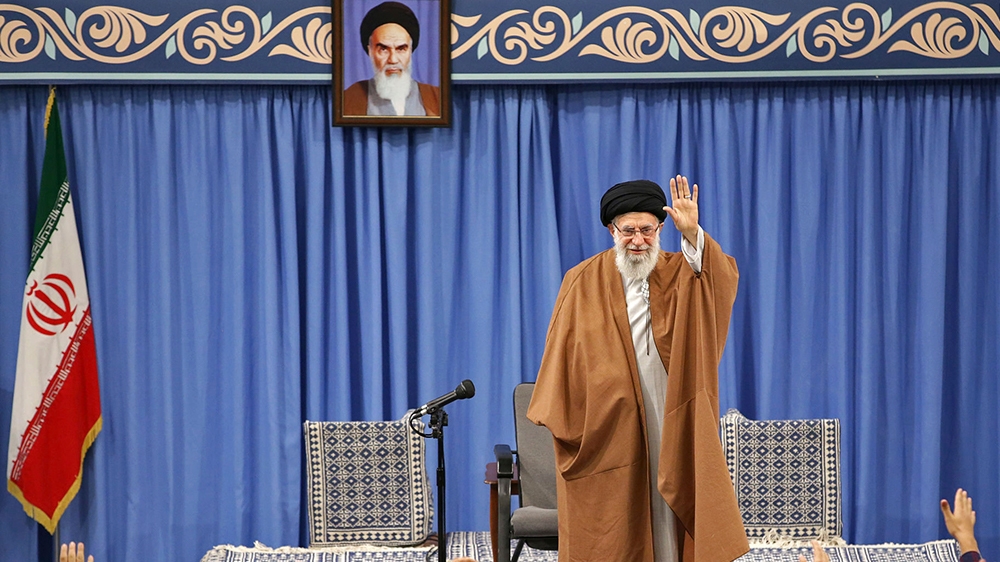 Iran’s Supreme Leader Ayatollah Ali Khamenei has called his country’s missile strike on US targets in Iraq a “slap in the face” for the US and said Washington’s troops must leave the region.
Khamenei’s televised remarks on Wednesday came hours after the missiles were fired at the Ain al-Assad base in Anbar province and a facility in Erbil amid escalating tensions between Washington and Tehran following the US assassination of Iranian military commander Qassem Soleimani in Iraq last week.
More:

Iran fires missiles at US targets in Iraq: All the latest updates

World reacts after Iran fires missiles at US targets in Iraq

BackPage 1 of 2Next →
In this article:Iran's, Khamenei