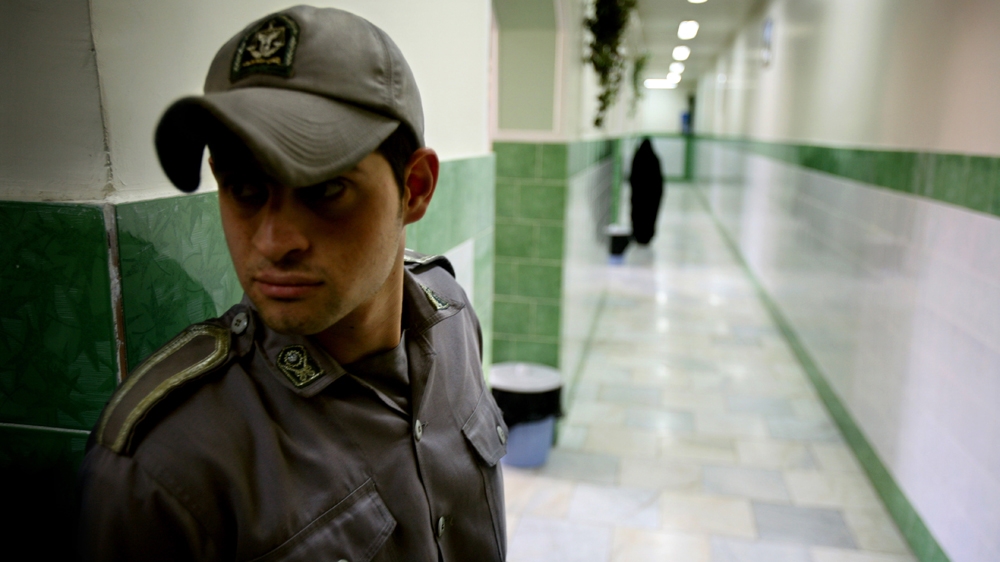 Iran’s Supreme Leader Ayatollah Ali Khamenei will pardon 10,000 prisoners including political detainees to mark the Iranian new year on Friday, according to state television.
“Those who will be pardoned will not return to jail … almost half of those security-related prisoners will be pardoned as well,” judiciary spokesman Gholamhossein Esmaili told state TV on Wednesday.
More:

BackPage 1 of 2Next →
In this article:Iran's, Khamenei