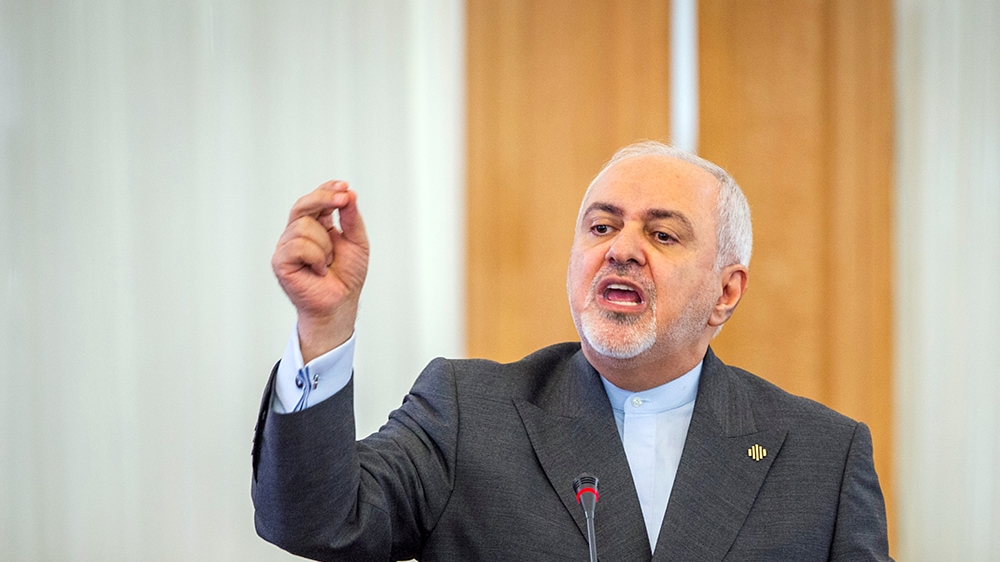 President Donald Trump has said the United States will not lift sanctions on Iran in order to enter negotiations with it, in a response to the Iranian foreign minister who suggested Tehran was still willing to talk on the condition Washington “correct[ed] its past” and removed a series of tough economic measures.
There has been growing friction between the two longtime foes since 2018 when Trump pulled his country out of a landmark nuclear deal signed between Iran and world powers. The US has since reimposed crippling sanctions on Iran’s economy while calling for negotiations on a new accord that also addressed Tehran’s ballistic missiles programme and its support for regional armed groups.
More:

BackPage 1 of 2Next →
In this article:Iran's, Zarif