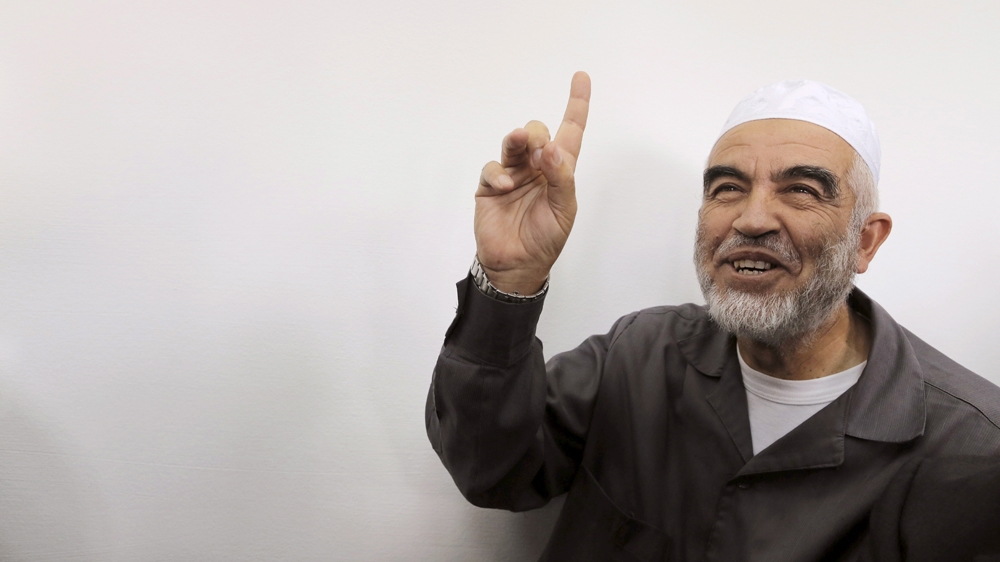 An Israeli court on Monday sentenced the head of the outlawed northern branch of the Islamic Movement, Sheikh Raed Salah, to 28 months in prison for “inciting to terror” in a series of speeches he made after a Palestinian attack in July 2017 killed two Israeli policemen at the Al-Aqsa Mosque compound in occupied East Jerusalem.
Salah has denounced the charges against him as false and said following his sentencing that all the proceedings in the case were “far from the truth.”
More:

BackPage 1 of 2Next →
In this article:Israel, sentences