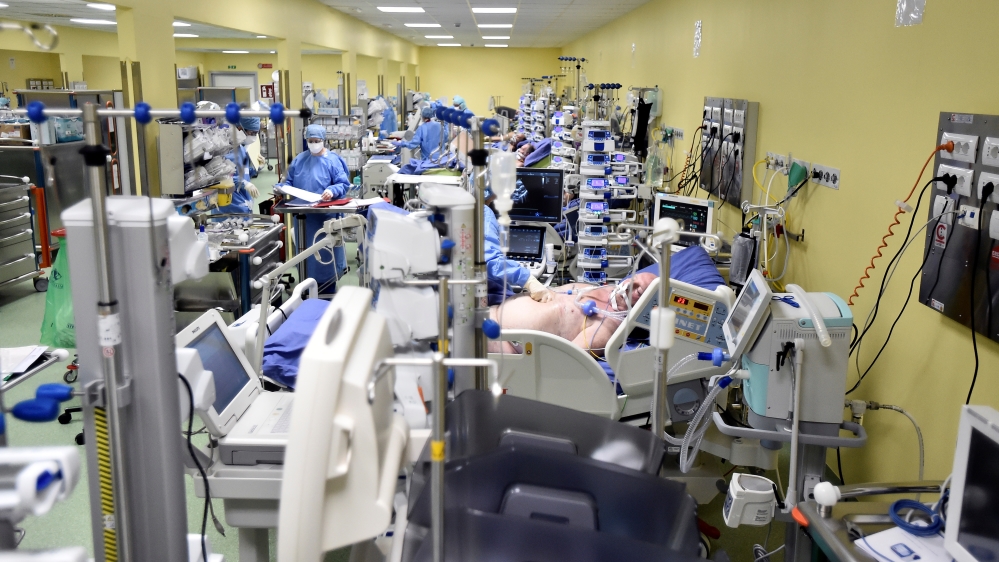 Italy has posted more grim records related to the new coronavirus, becoming on Friday the second country after the United States to overtake China in terms of infections as it announced almost 1,000 deaths in a day – a worldwide record since the epidemic began.
Officials said the number of cases had risen to 86,498 in Italy, as 919 more people died in the space of 24 hours, bringing the total death toll to 9,132 – the world’s highest.
China has so far recorded 81,782 cases and 3,291 deaths.
More:

BackPage 1 of 2Next →
In this article:Italy, posts