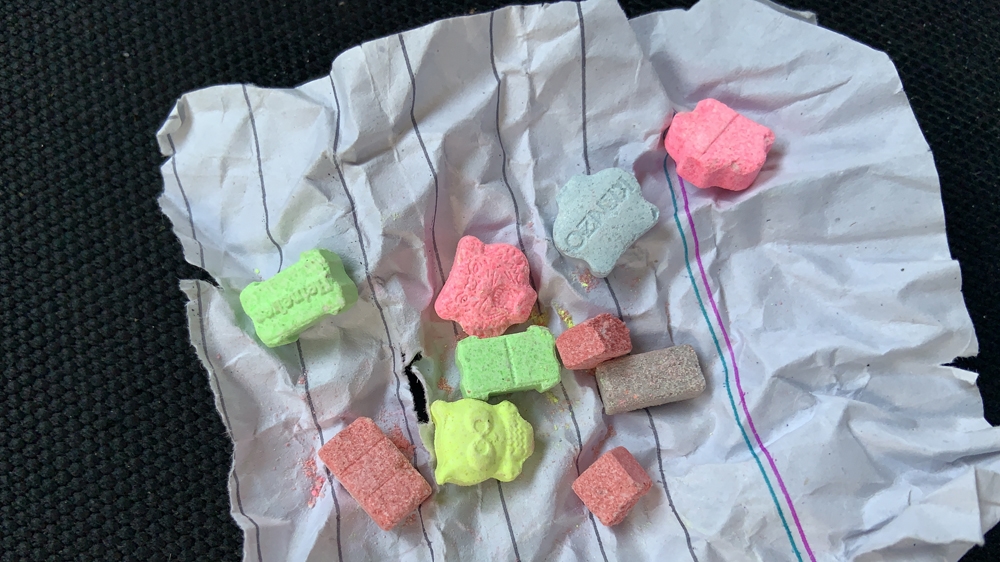 Kabul, Afghanistan – For the residents of Qalai Muslim, a small mountainside community on the edges of the capital city of Kabul, the evening of February 15 began like any other.
As the sun set and the cold winter air filled the mud and brick homes that line the neighbourhood’s unpaved roads, the residents closed their shops and prepared for dinner.
But, within hours of sunset, the silence was broken by the sound of police cars speeding towards a small field near the top of the mountains.
More:

Residents rushed out of their homes to see what had transpired in their little corner of Kabul. It turned out that nine people – all men, ranging from 20-somethings to middle-age – had been shot by unknown gunmen. The killings quickly made headlines in Afghanistan and abroad, based on reports that the victims were among the millions of Afghans suffering from addiction. Residents, however, vehemently deny media reports that the victims were “homeless” addicts.

Nine men, ranging from 20-somethings to middle-age were shot by unknown gunmen on February 15 in a small mountainous neighbourhood [Ali Latifi/Al Jazeera]

“Their pictures were broadcast on TV, look at them, they didn’t even look like addicts,” said Jamal, an area resident who said four of the victims were from Qalai Muslim. The 26-year-old vehemently denies the media reports that he said made their neighbourhood look like one of the many areas in the city where hundreds of addicts at a time gather to get high on heroin.

Advertisement. Scroll to continue reading.
BackPage 1 of 2Next →
In this article:Kabul, killings