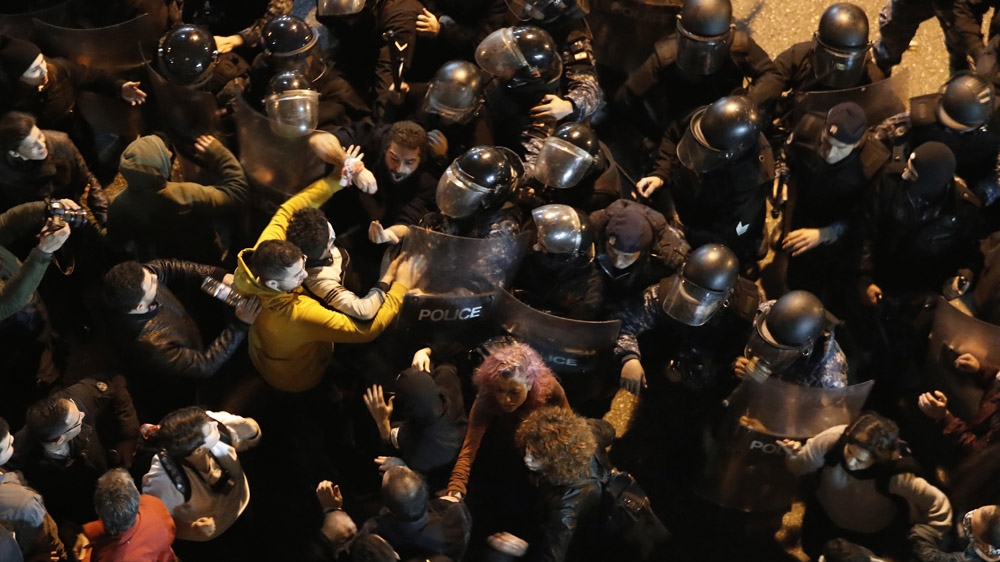 BackPage 1 of 2Next →
In this article:Lebanon, releases