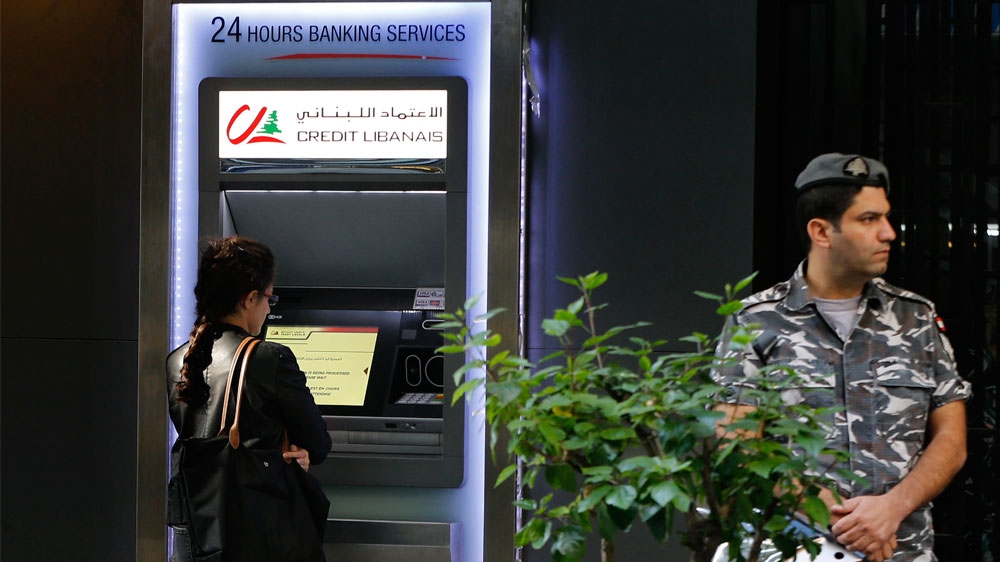 Lebanon’s new government is looking to secure $4-5bn in soft loans from international donors to finance purchases of wheat, fuel and medicines, according to local media reports, amid the country’s worst economic crisis in decades.
Lebanon formed a new cabinet on Tuesday following three months of political deadlock after the cabinet of former Prime Minister Saad Hariri resigned amid unprecedented nationwide protests against the country’s rapidly deteriorating economy, as well as rampant corruption.
More:

Can Lebanon’s new finance minister steer economy out of crisis?

BackPage 1 of 2Next →
In this article:'seeks, Lebanon