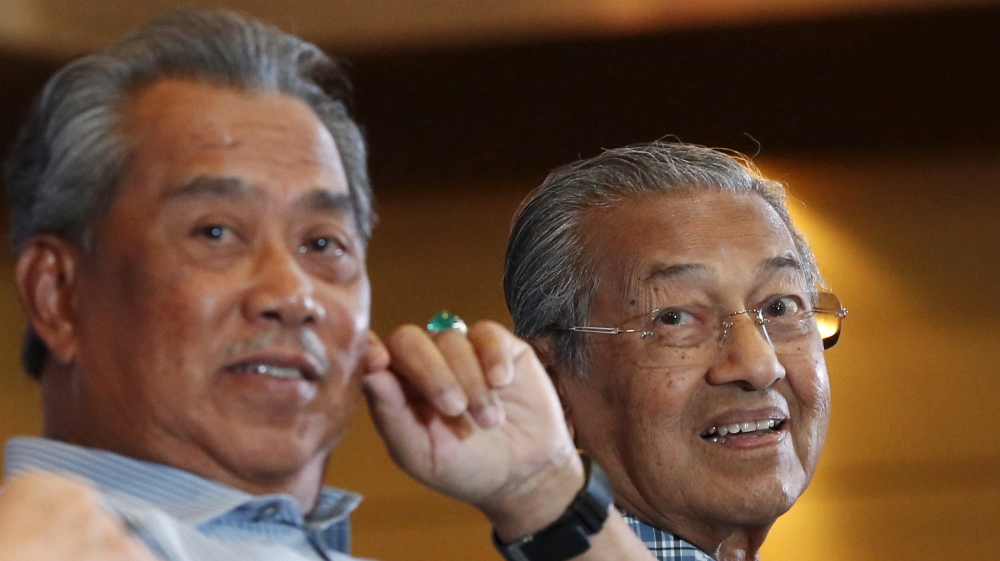 Malaysia’s king has appointed seasoned politician Muhyiddin Yassin as the new prime minister, the latest twist to a weeklong political crisis.
In a statement issued by the palace on Saturday, Sultan Abdullah Sultan Ahmad Shah said Muhyiddin, a former interior minister and president of the Bersatu party, will be sworn in on Sunday as he likely commands the most support of any candidate.
More:

BackPage 1 of 2Next →
In this article:appoints, Malaysia's