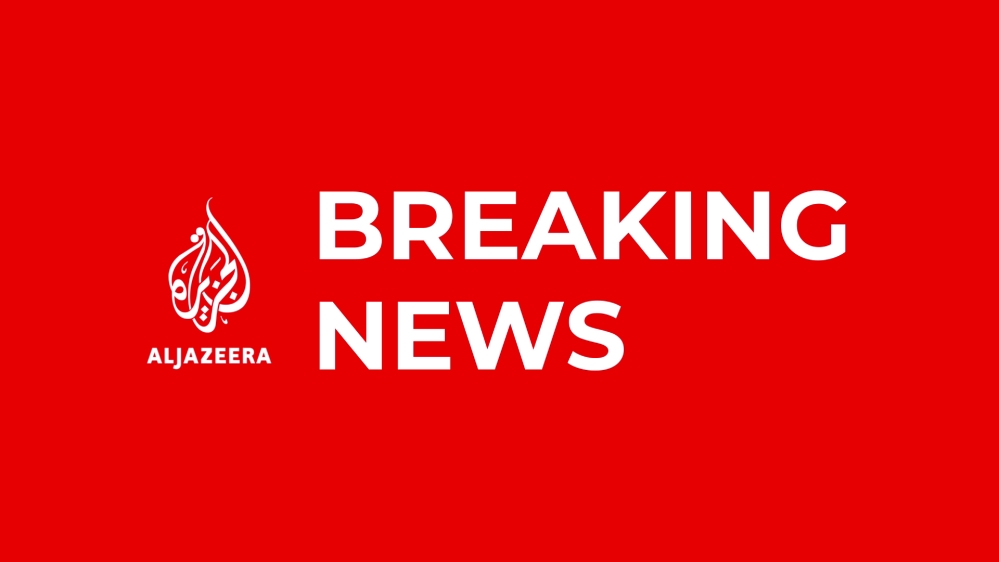 Health officials at work in an Ebola transit center in Beni, North Kivu province, Democratic Republic of the Congo [File: Hugh Kinsella Cunningham/EPA]
The World Health Organization (WHO) has said a new case of Ebola has been confirmed in the Democratic Republic of the Congo (DRC).
The announcement on Friday came just days before the country’s largest-ever outbreak was expected to be declared over.
More:

‘Enormous relief’ as Ebola outbreak in DRC to be declared over

The end of the Ebola outbreak

The new case was confirmed in Beni, a town at the heart of the epidemic in eastern DRC. The patient died on Thursday morning in a hospital after showing symptoms several days earlier, according to reports.
“Preliminary information shows that he is a 26-year-old man in Beni territory,” the multisectoral committee for the response to the epidemic said in a statement.
“Our teams, in collaboration with the WHO, are already on the ground to deepen the investigations and implement public health actions,” it added.
Until Friday, no new cases had been registered since February 17.
The country planned on Sunday to declare an end to the outbreak, which emerged in August 2018 and has since killed more than 2,200 people.
“After 52 days without a case, surveillance & response teams on the ground have confirmed a new case. We have been preparing for and expecting more cases,” WHO Director-General Tedros Adhanom Ghebreyesus said in a Twitter post.
“Unfortunately, this means the government of DRC will not be able to declare an end to the Ebola outbreak on Monday, as hoped. But WHO remains on the ground and committed as ever to working with the government, affected communities and our partners to end the outbreak.”
Health officials say the use of unlicensed, but tested, vaccines has played a major part in rolling back the disease.

An ‘extraordinary’ Easter in Jerusalem amid coronavirus closures