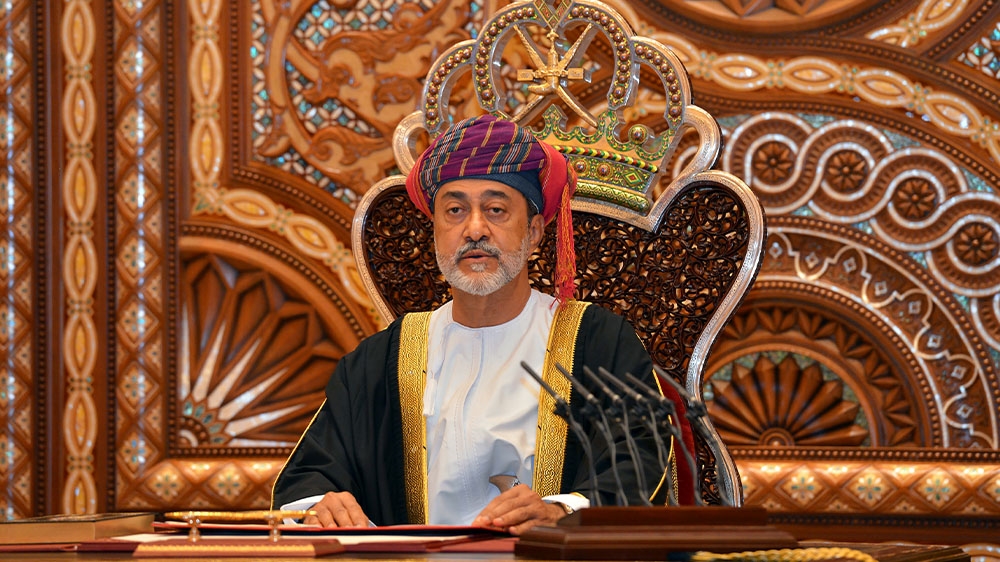 Muscat, Oman – Oman’s late ruler Sultan Qaboos al-Said was lauded for the mediating role he played between conflicting parties in the Gulf region, during his near-50 year rule which also saw the emergence of an educated, middle class.
Qaboos, who died on Friday according to Omani state media, came to power in 1970 in a palace coup against his father.
More:

Oman’s Sultan Qaboos, a negotiator in a volatile region

He used the country’s oil revenues to build state institutions and develop the country’s infrastructure, but struggled in the last years of his life to diversify Oman’s economy and reduce its dependence on the same hydrocarbons that had fuelled Oman’s ascent in the decades before.
The new Sultan, Haitham bin Tariq named by Qaboos in a letter opened following his death, will now have to undertake serious economic reforms to safeguard Qaboos’s legacy and maintain internal stability, analysts said.

BackPage 1 of 2Next →
In this article:Oman's, Sultan