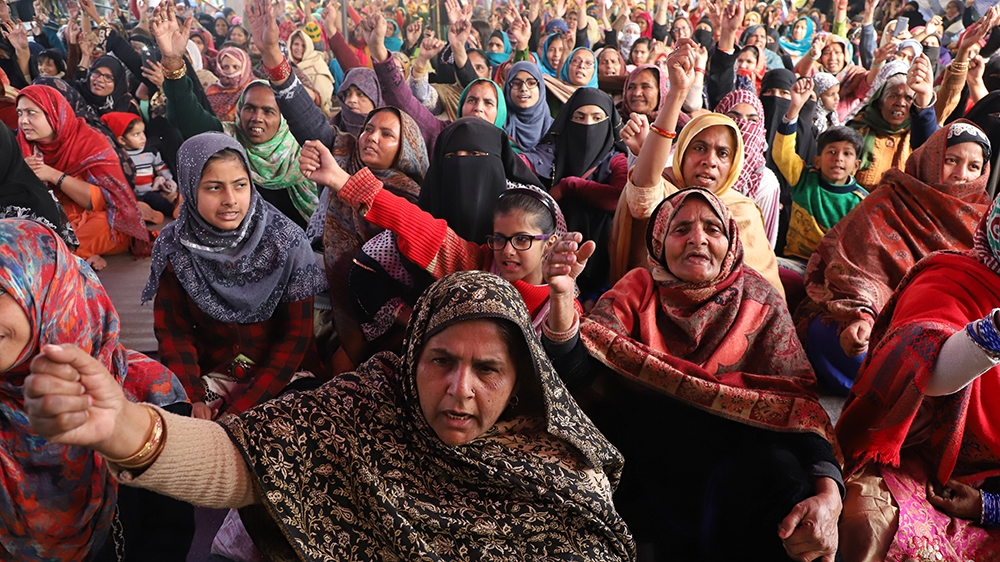 Two days after a teenager shot a protester in the Indian capital, another firing has been reported at an all-women sit-in site in New Delhi against a controversial new citizenship law.
Police said no protester was wounded after a man fired a gun at Shaheen Bagh, the hub of nationwide protests against the Citizenship Amendment Act (CAA), which critics say violates India’s secular constitution and is “anti-Muslim”.
More:

Delhi shooter’s classmate: ‘He wanted to do things for Hindus’

BackPage 1 of 2Next →
In this article:Hindus, prevail'