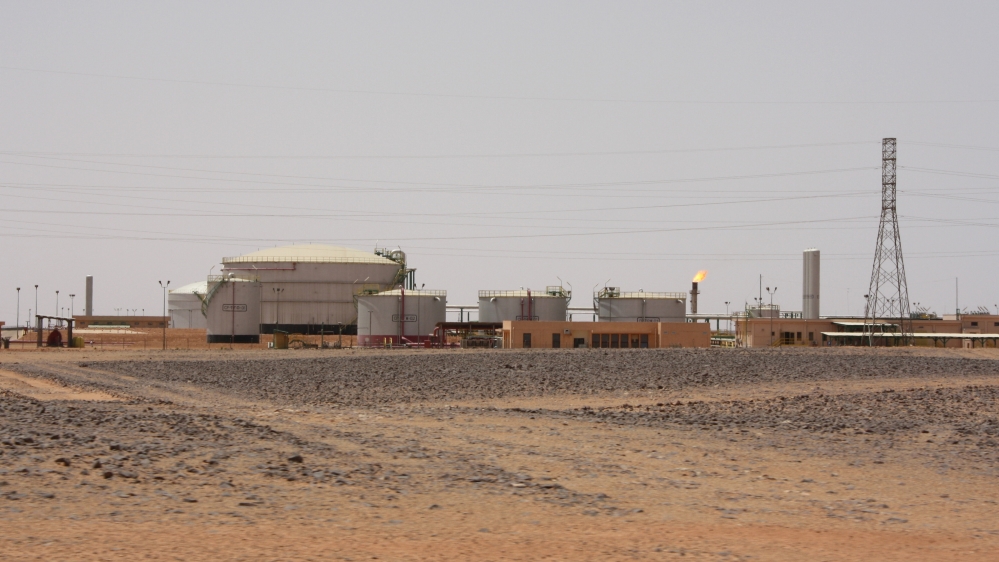 Forces loyal to Libyan renegade military commander Khalifa Haftar have blocked oil exports from the war-ravaged country’s main ports on the eve of an international summit aimed at bringing peace to the North African country.
Powerful tribal groups loyal to Haftar, whose forces control eastern Libya and much of the south, seized several large export terminals on Friday along the eastern coast as well as southern oil fields in a challenge to the rival UN-recognised government based in Tripoli, which collects revenues from oil production.
More:

Haftar holds meetings in Greece ahead of Libya peace summit