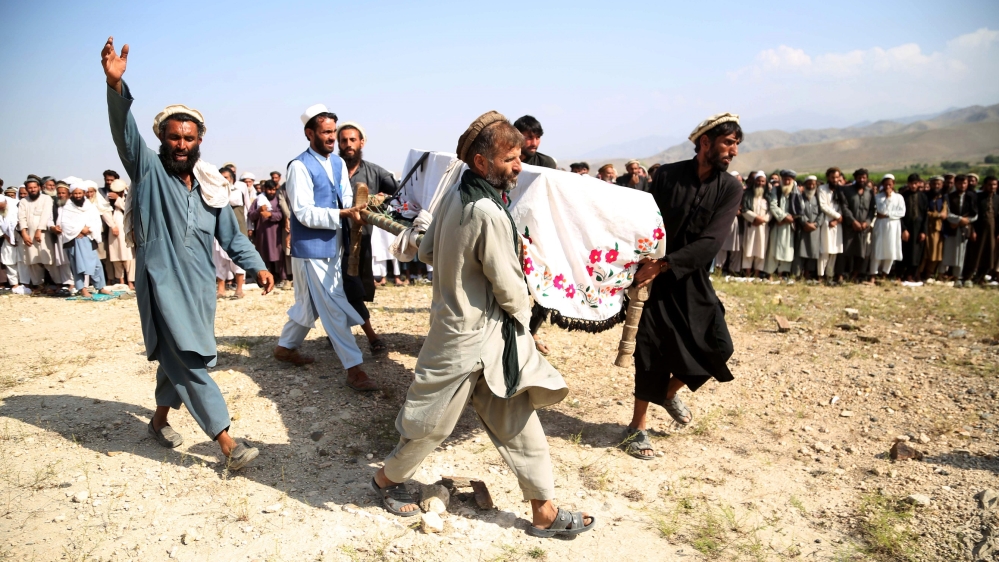 United States forces in Afghanistan have dropped a record number of bombs this year more than at any other time in at least 10 years, according to the US Air Force.
The US has dropped 7,423 bombs on targets in Afghanistan in 2019, marking a rise from the 7,362 munitions released in 2018, the US Air Forces Central Command (AFCENT) said in a report released on Monday.
The figure represents a dramatic increase in bombings in Afghanistan in contrast to 2009 when 4,147 bombs were dropped under former President Barack Obama.
More:

BackPage 1 of 2Next →
In this article:bombs, Record