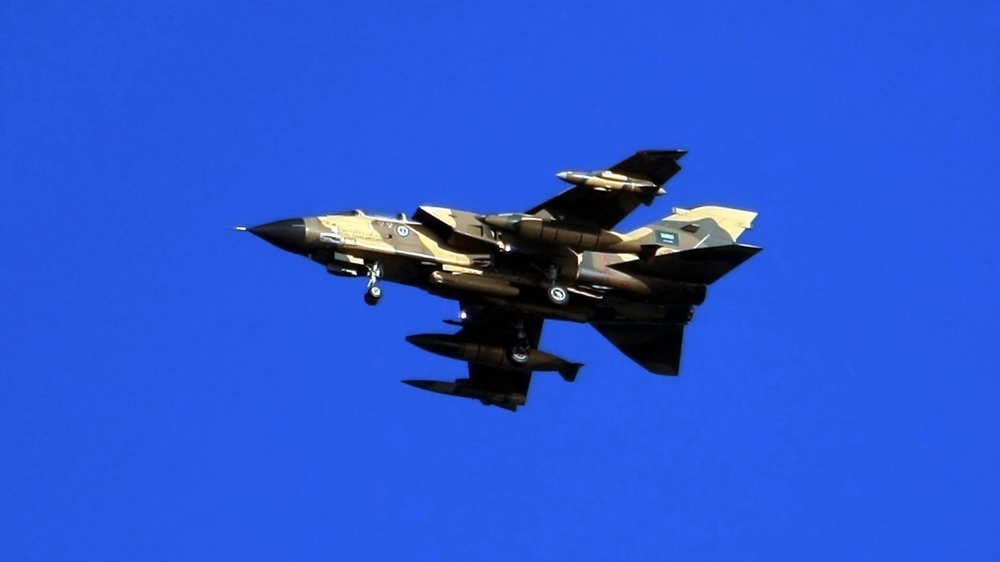 A Saudi-UAE-led coalition fighting Yemen’s Houthi rebels has confirmed that one of its fighter jets went down in the war-torn country.
The Royal Saudi Air Force Tornado aircraft “crashed” in northern al-Jawf province during an operation to support Yemeni government forces, the coalition said in a statement carried by the official Saudi Press Agency on Saturday.
More:

BackPage 1 of 2Next →
In this article:fighter, Saudi