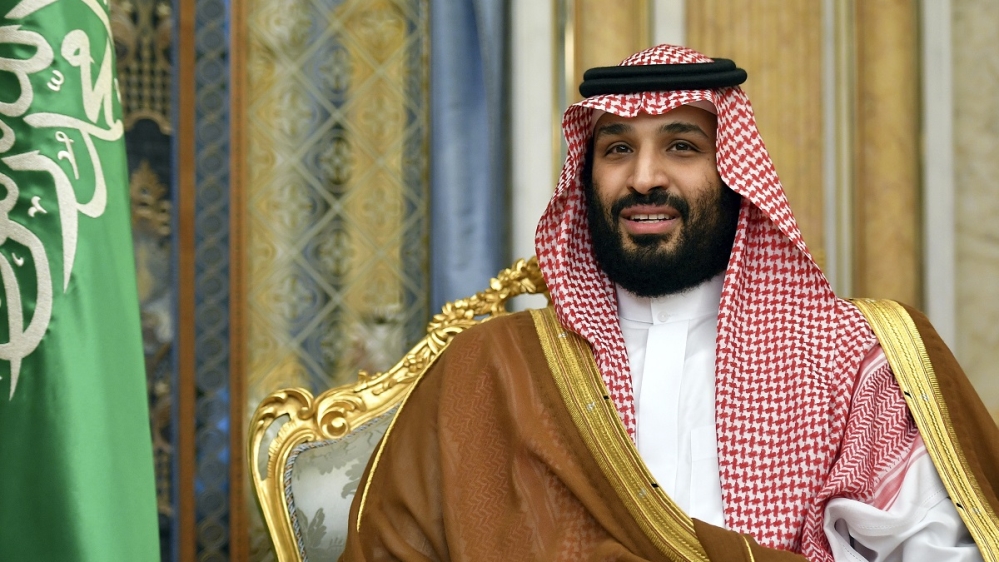 What we know about Trump’s Middle East plan

BackPage 1 of 2Next →
In this article:minister, Saudi