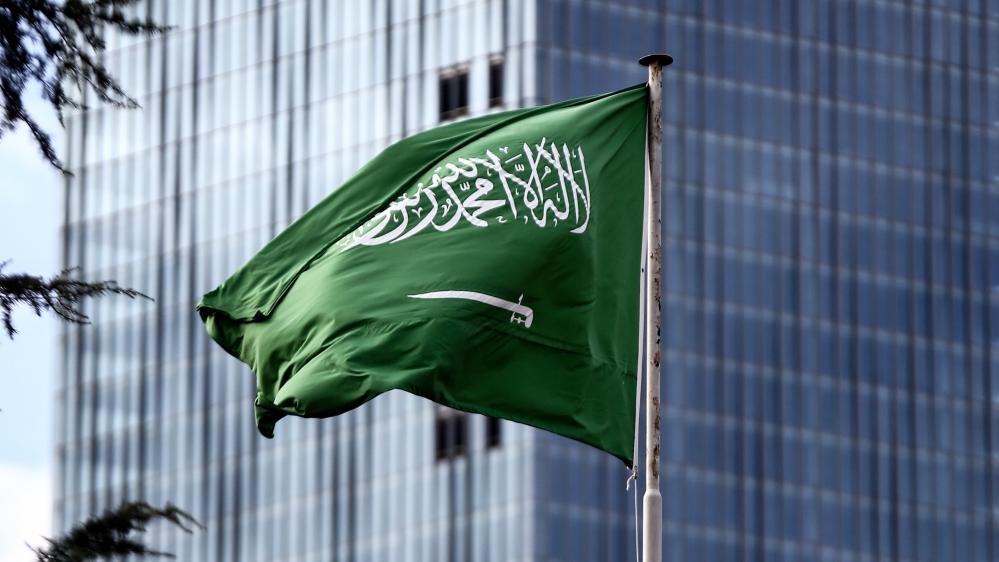 Saudi Arabia snapped diplomatic relations with Iran following the 2016 attacks by demonstrators on its missions in Iran [Ahmet Bolat/Anadolu]
A Saudi criminal court has sentenced one citizen to death and seven others to prison on charges of treason and spying for Iran, state television reported.
The Saudi national sentenced to death was accused of “betraying his country and offering intelligence to Iran”, Al-Ekhbariya television said on Twitter on Tuesday.
Seven others were sentenced to a total jail term of 58 years for having “associated and cooperated with people working in the embassy of Iran”, it added.
More:

The broadcaster did not identify the people nor explain with which Iranian embassy they were accused of cooperating.
Saudi-owned publication Al-Arabiya said the death sentence was handed down to a person who was “proven to have leaked confidential information to Iranian intelligence”.
“The confidential information which was leaked affects Saudi national security and includes intelligence on two foreign embassies, such as their entrances, exits, and security presence,” Al-Arabiya reported.
Last year, Saudi Arabia executed 37 nationals in connection with “terrorism”, on charges of “adopting extremist terrorist ideologies”.
The United Nations decried that decision, describing it as “shocking” and “abhorrent”.
Sunni Saudi Arabia snapped diplomatic relations with Shia-dominated Iran following the 2016 attacks by demonstrators on its missions in Iran after the kingdom executed revered Shia Sheikh Nimr al-Nimr.
Tensions have risen in recent months after a series of attacks on oil tankers in the Gulf and Saudi oil installations.
Washington and Riyadh have accused Iran of being behind those attacks, a charge denied by Tehran.
Saudi Arabia and Iran have taken opposing sides on various conflicts in the Middle East, including the wars in Yemen and Syria.
Riyadh has also backed Trump’s “maximum pressure” campaign against Iran, in which the US leader imposed punishing sanctions against Tehran after Washington abandoned a landmark deal that curbed Tehran’s nuclear programme.