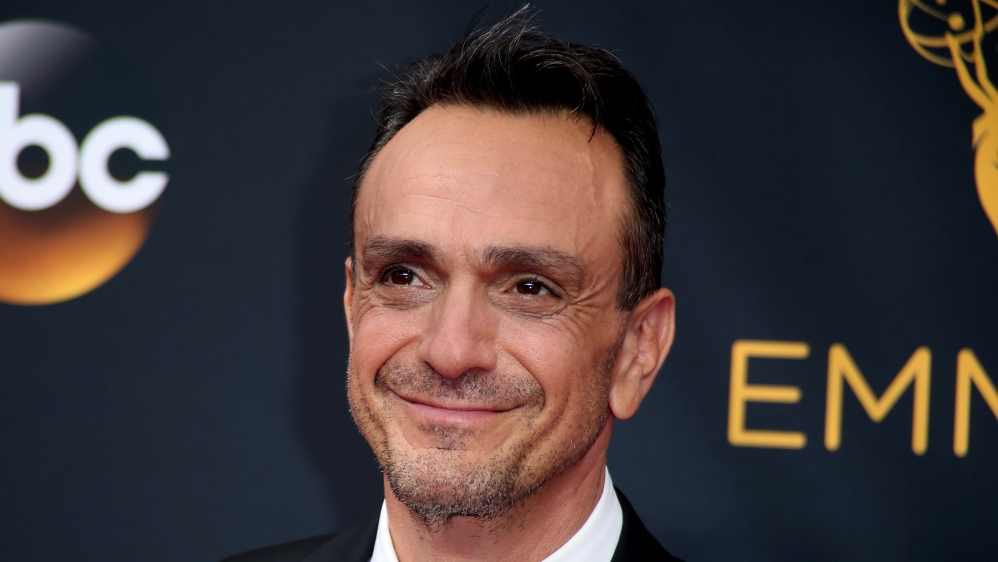 Actor Hank Azaria will no longer voice the Indian character Apu in the hit television series, The Simpsons, United States media have reported, more than two years after accusations of racism marred the long-running animated series.
In the she show, character Apu Nahasapeemapetilon is the manager of the Kwik-E-Mart convenience store and a mainstay of the TV comedy, which recently celebrated its 30th year on air.
More:

Going once? Original Batman and Robin costumes going to auction

The legacy of slavery and Empire today

He is voiced by Azaria, a white actor whose marked accent for the role has been criticised by viewers. Critics have also accused writers of using Indian stereotypes in their treatment of the character.
“What they’re going to do with the character is their call,” Azaria told US film news website SlashFilm on Friday. “It’s up to them and they haven’t sorted it out yet. All we’ve agreed on is I won’t do the voice anymore.”
Creators of The Simpsons found themselves under fire in late 2017 with the release of a documentary by comedian Hari Kondabolu, who interviewed fellow entertainers of Indian and South Asian origin to document their feelings about the character.
Both Azaria and The Simpsons creator Matt Groening refused to appear in the documentary to answer questions.
But Azaria later told a reporter from the TMZ celebrity website that Kondabolu “made some really interesting points” and “gave us a lot at The Simpsons to think about”.
Speaking to Al Jazeera in 2018, Kondabolu said: “For me, it is less about Apu, it is less about Simpsons. The character began as one-dimensional and it wasn’t given depth. That is all there was.”
He added: “I don’t want us [people of colour] to fix a show that was not made for us. I want us to tell our stories. I want us to control our stories. I want us to write the scripts. I want us to own our stories.”
The Simpsons stars Homer, the family patriarch working for a nuclear power station, his wife and voice of reason Marge, and children Bart, Lisa and Maggie.
Since it first aired in 1989, the show has won more than 30 Emmys.
In its early years, the animated comedy regularly pulled in more than 15 million viewers and had double that – 33 million – for its most-watched episode in 1990.
It became so popular that references to the show have formed part of pop culture.
Declining audience figures had led to fears that it would not be renewed, but Fox committed to continuing The Simpsons until at least a 32nd season in 2021.
Continue Reading… 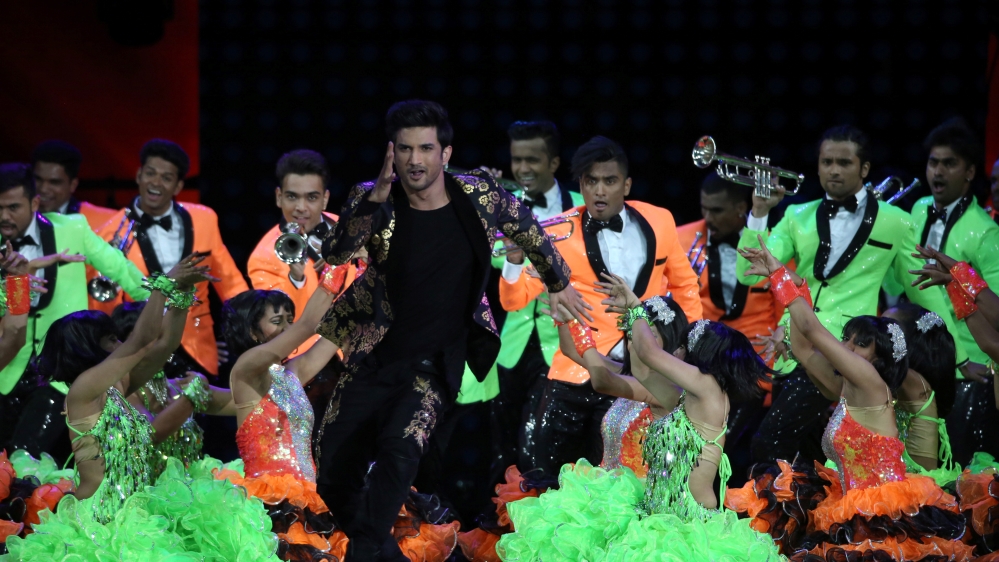 My Own Private Bollywood

So much to say. But to sum it up you inspired so many of us brother. You paved the path. But why would you do this. Shocked and no I cannot believe. Rest in peace wherever you are. #SushantSingh 🙏🙏
— GURMEET CHOUDHARY (@gurruchoudhary) June 14, 2020

Shocked and sad to hear about the loss of Sushant Singh Rajput. Such a young and talented actor. My condolences to his family and friends. May his soul RIP. 🙏 pic.twitter.com/B5zzfE71u9
— Sachin Tendulkar (@sachin_rt) June 14, 2020

Honestly this news has left me shocked and speechless…I remember watching #SushantSinghRajput in Chhichhore and telling my friend Sajid, its producer how much I’d enjoyed the film and wish I’d been a part of it. Such a talented actor…may God give strength to his family 🙏🏻
— Akshay Kumar (@akshaykumar) June 14, 2020

Police have launched an investigation into his death.
Fellow Bollywood stars and other Indian celebrities expressed shock and grief on social media.
Rajput hailed from Patna, Bihar, and had enrolled at a New Delhi University to study engineering, before dropping out to pursue a career in acting, according to local media outlet NDTV.