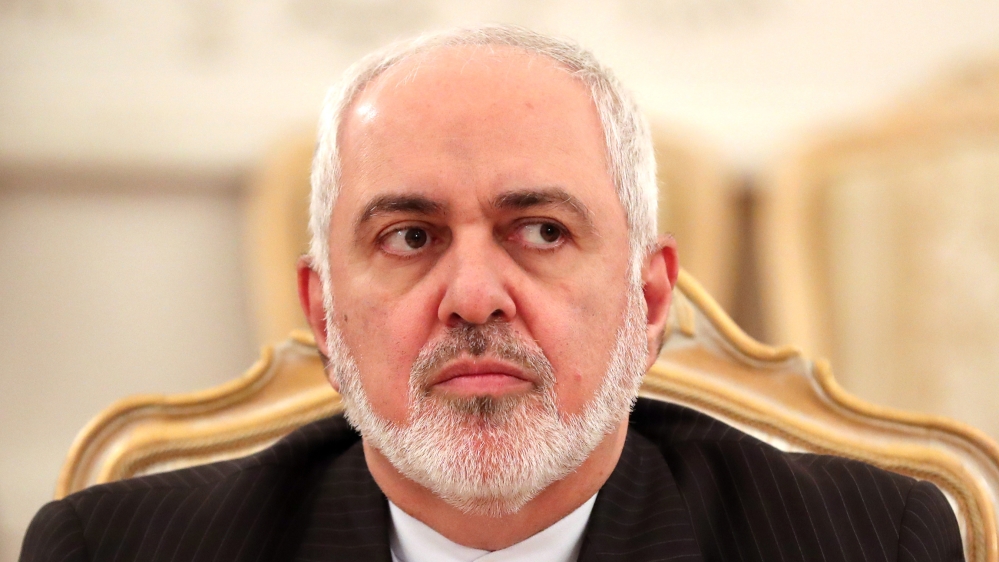 Iranian Foreign Minister Mohammad Javad Zarif has warned the United States that its days in the region are “numbered”, describing the US assassination of a top Iranian military commander last week as “an act of war”.
In an interview with Al Jazeera on Tuesday, Zarif said his country’s response to the killing of Qassem Soleimani, the head of Iran’s elite Quds Force, would come in due course.
More:

Mourners flood Tehran as calls for revenge over Soleimani grow

BackPage 1 of 2Next →
In this article:killing, Soleimani