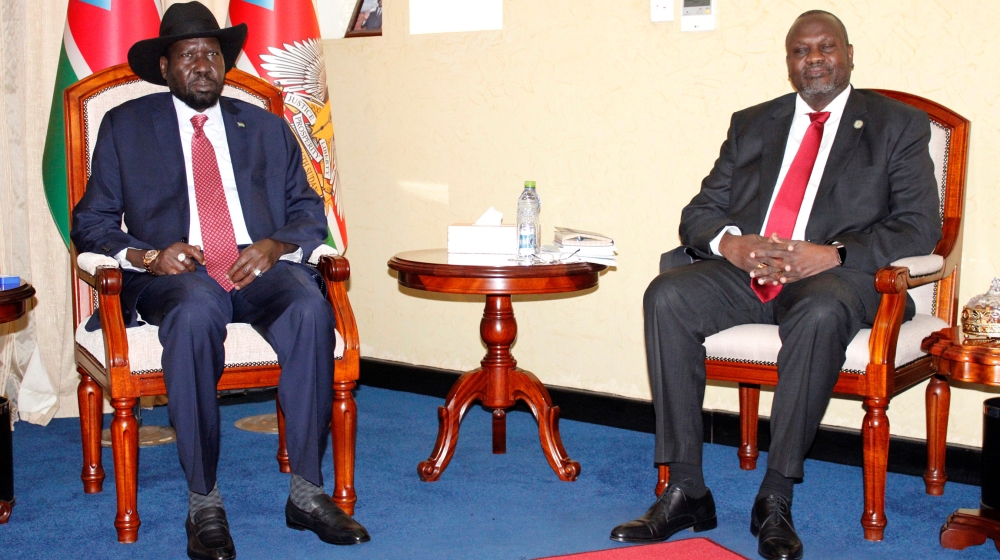 South Sudan’s rebels have rejected a peace offer by President Salva Kiir, which included plans to reduce the number of states but also create three administrative areas in the country.
The rejection by rebel chief Riek Machar, announced in a statement, dashes hopes of breaking a deadlock and ending a six-year conflict that has left at least 380,000 people dead and millions in dire poverty.
More:

BackPage 1 of 2Next →
In this article:South, Sudan's