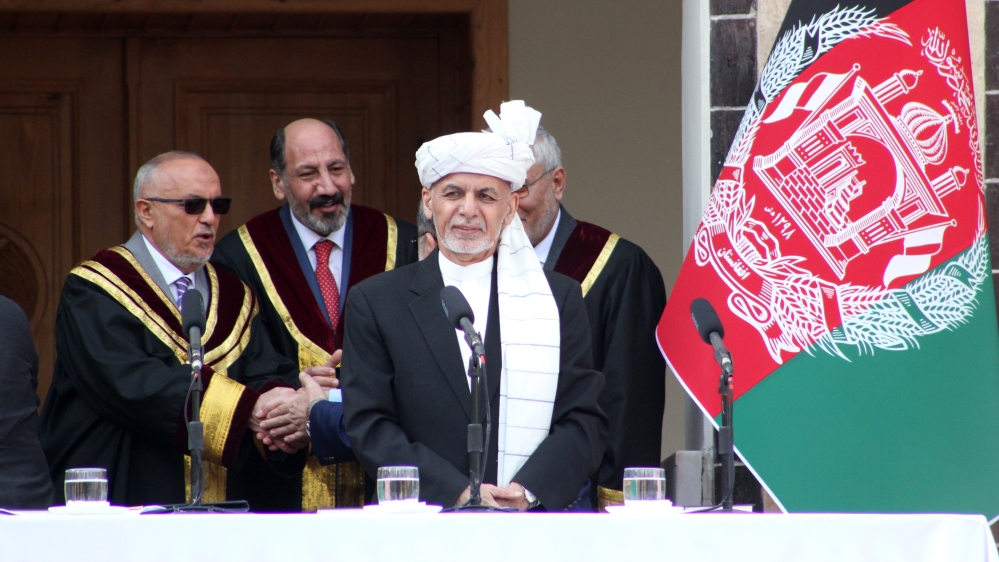 The conditional prisoner release order announced by Afghanistan President Ashraf Ghani is against the US-Taliban agreement signed in Doha last month, a spokesman for the Taliban armed group said on Wednesday.
“It is properly explained in the peace accord that first 5,000 prisoners would be freed and then the Afghan dialogue would be initiated,” Suhail Shaheen, spokesman for the Taliban in Doha, Qatar, said.
More:

Afghanistan plunges into a new crisis, what next?

US begins troop withdrawal from Afghanistan: US official

BackPage 1 of 2Next →
In this article:rejects, Taliban