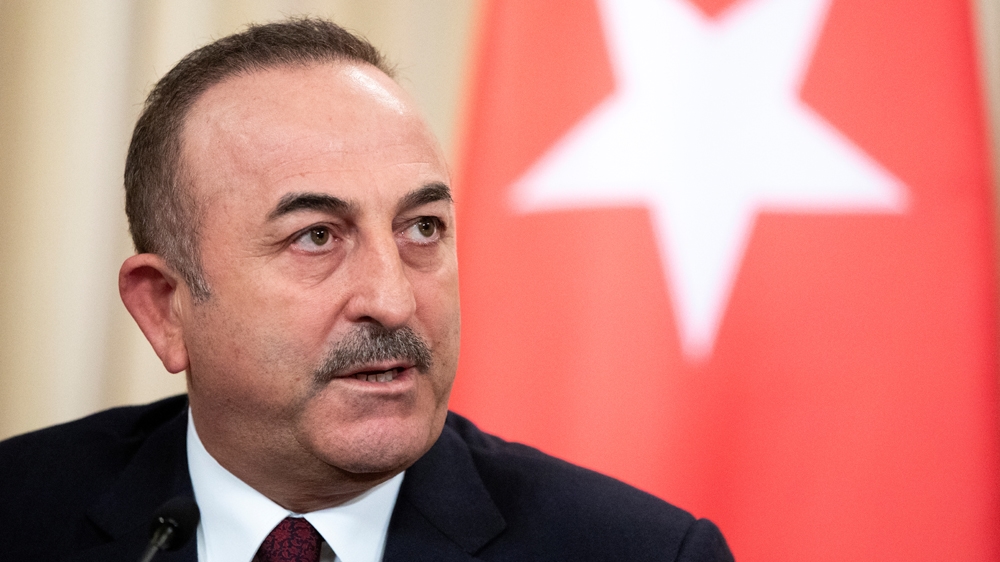 Turkey said it has fulfilled its responsibilities in Syria’s Idlib region and warned it would take “necessary steps” if diplomatic efforts with Russia fail, amid a continuing Syrian government offensive on the last rebel-held region in the country.
Ankara, which backs several Syrian rebel groups, and Moscow, which supports the Syrian government, agreed in September 2018 to set up a de-escalation zone in opposition-controlled northwestern Syria.
Under the 2018 deal, Turkey has 12 observation posts in Idlib, with some of them now being in Syrian government-controlled territory following gains by Damascus.
More:

BackPage 1 of 2Next →
In this article:Russia, Turkey