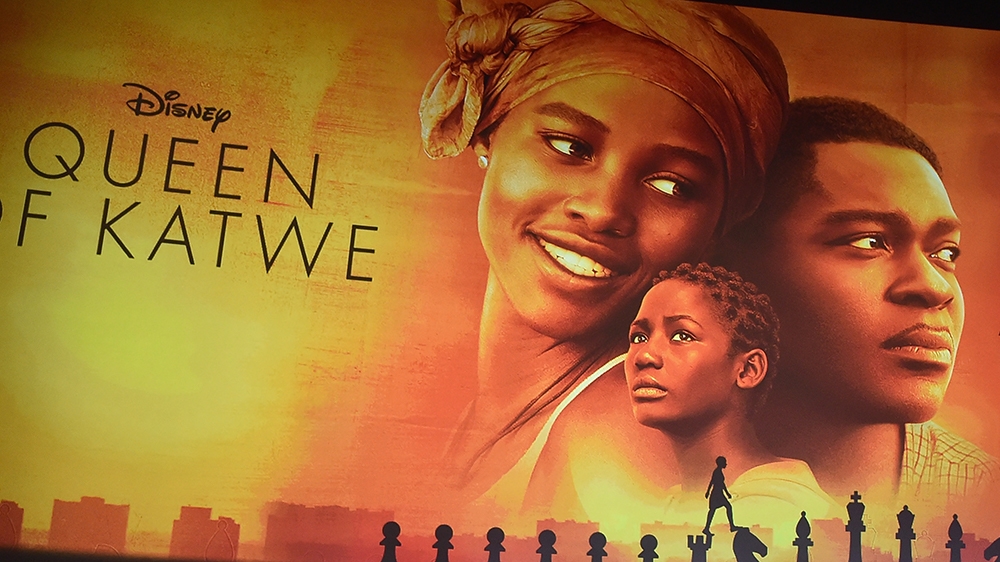 Nikita Pearl Waligwa, a Ugandan child actress who starred in a Disney movie on the extraordinary life of a local chess prodigy, has died at the age of 15.
The teenage star of Queen of Katwe died of brain tumour, according to Gayaza High School, which she had reportedly attended since 2018.
Waligwa, who played the role of Gloria, a younger friend of the main character in the 2016 film, was “a darling to many”, the secondary school wrote on Twitter.
“No words can explain the pain at the moment,” it added.

Indeed it’s heart breaking. She will dearly be missed by everyone @gayazahigh . She was a darling to many. R.I.P Nikita https://t.co/txwiAEHBeb
— Gayaza High School (@gayazahigh) February 16, 2020

Local media reported that Waligwa had first been diagnosed with a brain tumour in 2016. After making a recovery a year later, she was found with another tumour.
The news prompted an outpouring of grief on social media, with users expressing their condolences and recalling her role in the movie directed by Mira Nair and filmed in Katwe, a slum in Uganda’s capital, Kampala.

BackPage 1 of 2Next →
In this article:Queen, Uganda