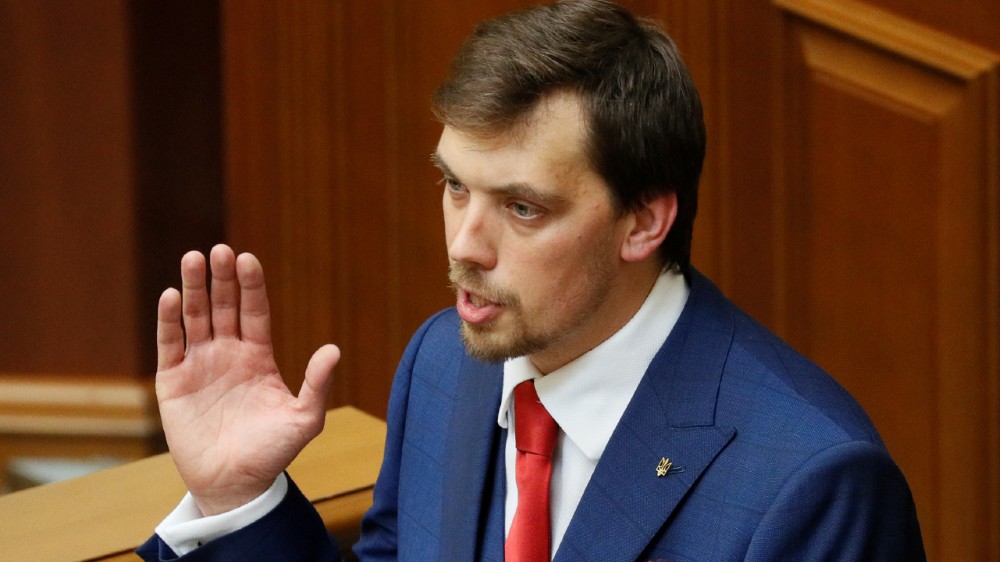 Kyiv, Ukraine – Ukraine’s embattled Prime Minister Oleksiy Honcharuk tendered his resignation following a scandal over what appeared to be leaked tapes of him lambasting the president’s “primitive” views on the economy.
But President Volodymyr Zelenskyy refused to accept Honcharuk’s offer to quit.
A man whose voice resembles that of Honcharuk is heard in three audio files posted on YouTube this week, which claim to be the recording of conversations between the prime minister and finance officials, including the finance minister.
More:

Opinion: How Ukraine’s Zelenskyy is winning hearts and minds in Russia

BackPage 1 of 2Next →
In this article:President, Ukraine