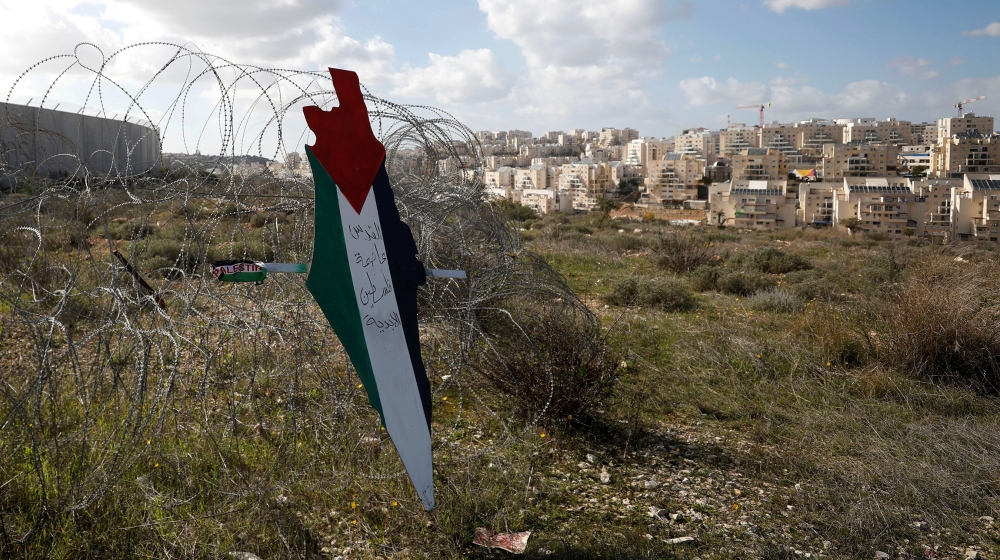 The United Nations human rights office has issued a report on companies it said have business ties to illegal Israeli settlements in the occupied West Bank, a long-delayed move likely to draw the ire of Israel and its main ally, the United States.
In a statement on Wednesday, the UN body said it identified 112 business entities which it has reasonable grounds to conclude have ties with Israeli settlements – 94 domiciled in Israel and 18 in six other countries.
It identified companies listed in the US, France, the Netherlands, Luxembourg, Thailand and the United Kingdom. Among these was the US-based home-sharing company, Airbnb.
More:

Why is the US saying illegal Israeli settlements are okay?

BackPage 1 of 2Next →
In this article:firms, lists