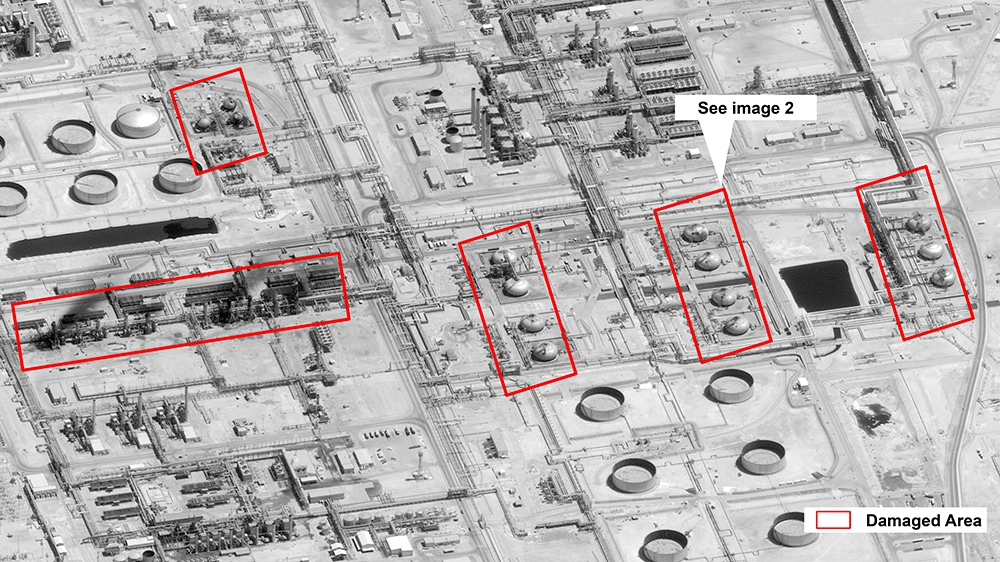 A report by United Nations sanctions monitors has said Yemen’s Houthi rebels did not carry out an attack in September that set ablaze two major Saudi oil facilities, Reuters news agency reported.
The United States, European countries and Saudi Arabia accused Iran of being behind the attack on Saudi Aramco oil plants in Abqaiq and Khurais that was claimed by the Houthis. Iran has denied any involvement.
More:

Yemen’s war: Signs conflict could wind down in 2020: UN

BackPage 1 of 2Next →
In this article:Houthis, monitors